You know what the whole Colin Kaepernick issue needed? If you somehow woke up in an alternate reality and answered “the President of the United States calling Colin Kaepernick a ‘son of a bitch’ for exercising his Constitutional rights”, then you nailed it.

At a rally earlier tonight in Alabama (because of course, it was in Alabama) Donald Trump told the crowd:

“Wouldn’t you love to see one of these NFL owners, when somebody disrespects our flag, to say, ‘get that son of a bitch off the field right now. He is fired. He’s fired!’”

At this point, Trump should just come out and call his ‘political rallies’ what they really are- Klan meetings without the sheets and pillowcases.

Congress shall make no law respecting an establishment of religion, or prohibiting the free exercise thereof; or abridging the freedom of speech, or of the press; or the right of the people peaceably to assemble, and to petition the government for a redress of grievances.

Seems like Kaepernick is operating within the boundaries of the law, so why all the vitriol and rage? Isn’t he actually exemplifying what the American flag stands for by exercising his rights in a non-violent way?

To those of you who say Trump’s comments aren’t racist, give me an honest answer: What would Donald Trump say if Tom Brady took a knee of protest in support of Kaepernick? The comments about Kaepernick are yet another in a series of dog whistles designed to keep racists politically active and loyal as nearly every other demographic has abandoned Trump upon realizing what a political disaster his Presidency has become.

What happens if Colin Kaepernick goes to Alabama, as is his right as a US citizen, and gets assaulted or even shot to death? How can anyone possibly say Trump’s comments didn’t incite violence? You won’t be able to because they most certainly will have.

Doesn’t the President of the United States have more important things to worry about, like the fact that he is recklessly daring North Korea to launch a nuclear missile as part of one of the most prolific dick measuring contests of all time? 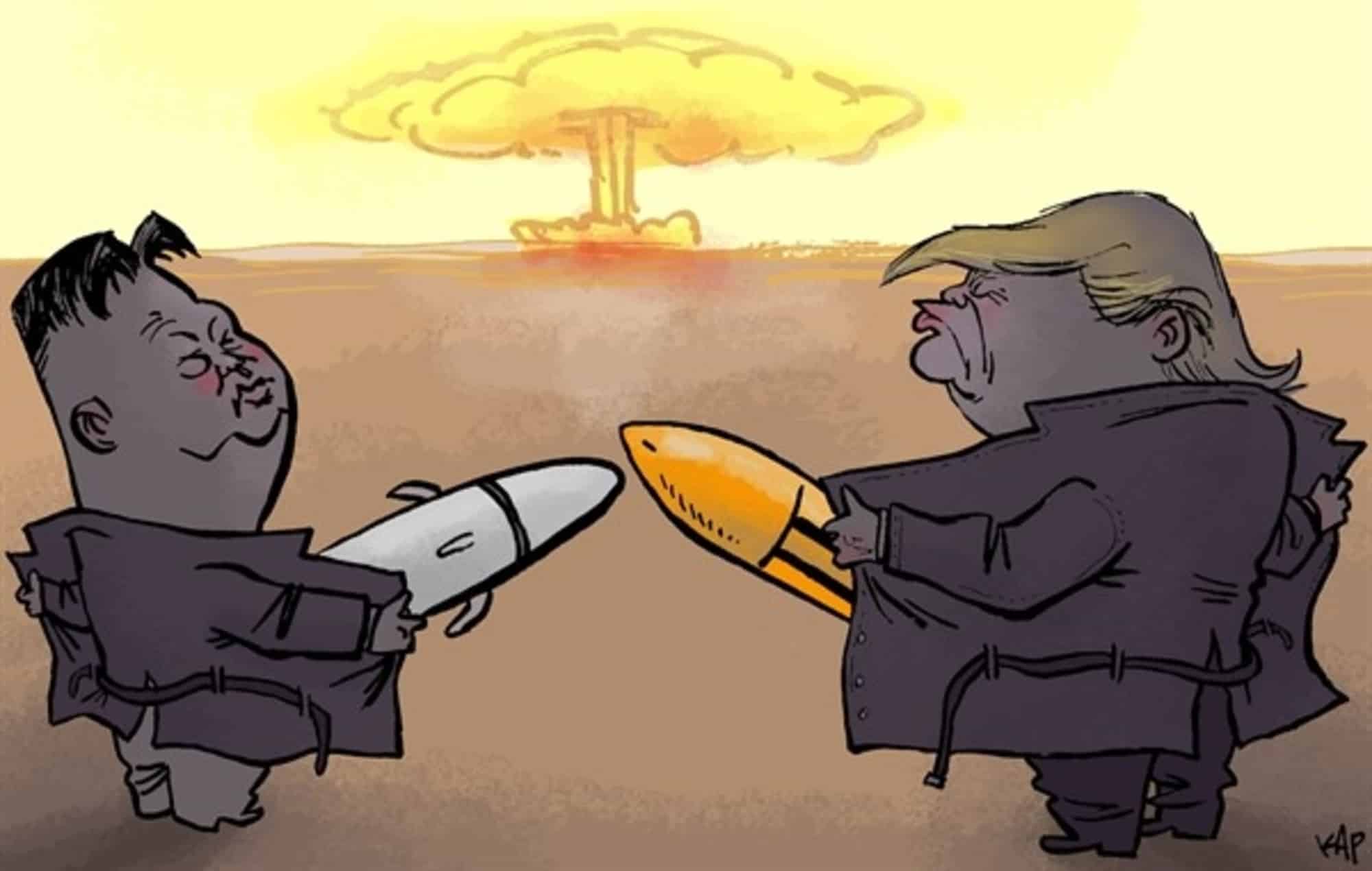 If Donald Trump is this desperate to hang onto the votes of “his base” in September 2017, is it totally unimaginable to see the Trump campaign holding public lynchings by the time the 2020 election rolls around? You laugh, but show me where the line is that Trump won’t cross. Does it even exist?

Thankfully, in these turbulent times, we can always look to the moral compass of South Park to put everything into perspective, as they did this week with the sharply satirical song, “Put It Down”. The lyrics are pure genius:

People are dying; the fault is our own.
You can do lots of damage when you’re on your phone.
We all have to agree to change it somehow.
Let’s all make a pledge to end it right now.

Put it down.
Don’t be on your phone while being president.
Put it down.
Might do something dumb and cause an accident.

Mr. President, when you get burned by the Supreme Leader of North Korea and a group of animated foul-mouthed fourth graders, maybe it’s time to follow your own advice and get off the field, you son of a bitch. 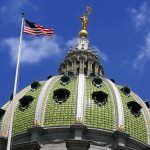 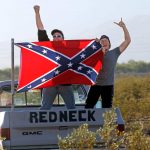