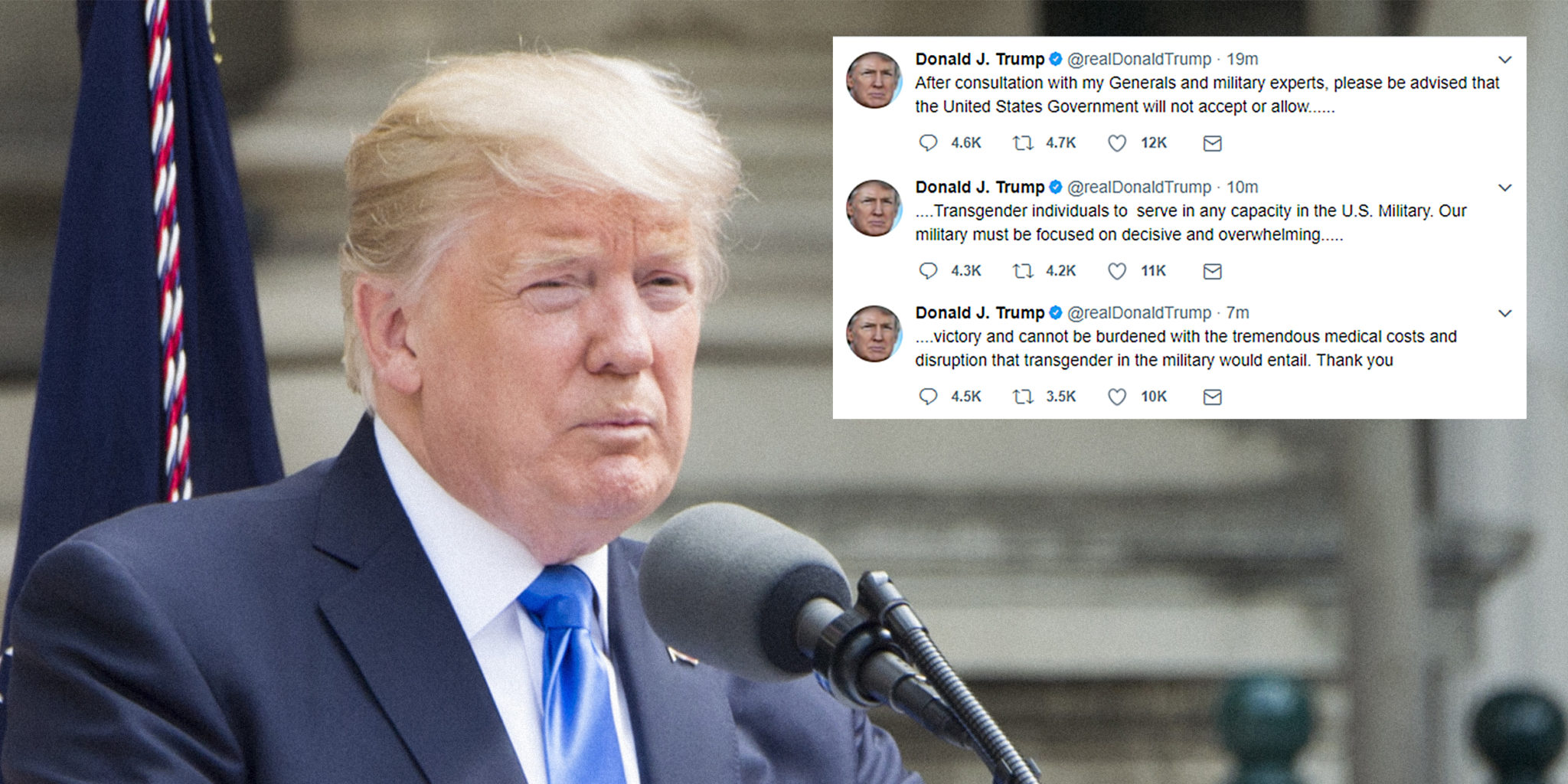 No one should have to face life-threatening harassment while serving in the military for any reason. Togetherness and tolerance should be enforced anywhere and everywhere, especially in the military. When you’re in a foxhole, you’re all in it together. Keeping your country safe includes keeping your brothers and sisters in arms safe as well.

The Transgender Ban On Military Service Is Blatantly Unconstitutional

Forget about the political argument for a moment and consider that the transgender military ban is unconstitutional. Nowhere in the Constitution does it explicitly limit military service to a particular gender. Yes, conscription applies to men, but it doesn’t restrict women from serving. Women have been fighting and sacrificing their lives for this country for centuries. The Constitution is silent about transgender people, or that only explicitly men with penises can serve in the military. If someone wants to serve their country, the Constitution isn’t discriminatory.

Oh, and by the way, where were all the strict constructionists to defend the written words of our Founding Fathers?

Closing the Door on America’s Youth 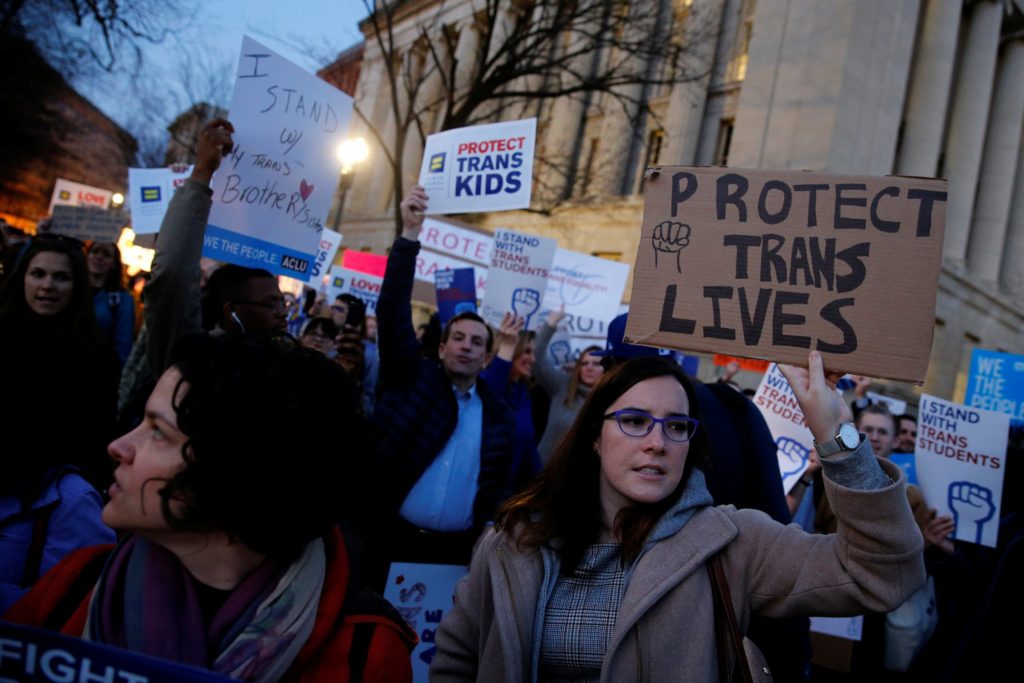 As the cost of college tuition rises, the armed forces can be a promising way for young people to pay for college. And college isn’t for everybody. There’s nothing wrong with aspiring to go into the military after graduation; in fact, it’s quite noble to do. Our nation needs talented young people to serve positions to keep our country safe, especially given the volatility of our current Commander-In-Chief.

For teenagers living in poverty in the inner-cities, the military can be a positive way to stay from the streets. JROTC programs in high schools make positive differences in the lives of young people every day. In high schools across the country, when school resumes at the end of August, guidance counselors will have to tell transgender students they can’t follow their dreams of serving their country. How heartbreaking is that? It will happen in my own high school, and it may happen in yours as well.

Transgender youth of America, I urge you, please do not abandon your dreams because of the actions of one closed-minded, hateful fearmonger. It’s devastating, but please do not lose hope.

Many Americans do not support this ban. You are protected, respected, and loved. There are many people, strangers, like me, who sincerely want to see you succeed. We aren’t giving up on you. Please don’t give up on yourself.

Alexandra Nicholas is an egalitarian student and history lover studying Global Studies and speaking up about inequality. 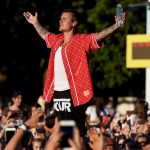 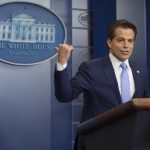 A Memo To Anthony Scaramucci From Rational America