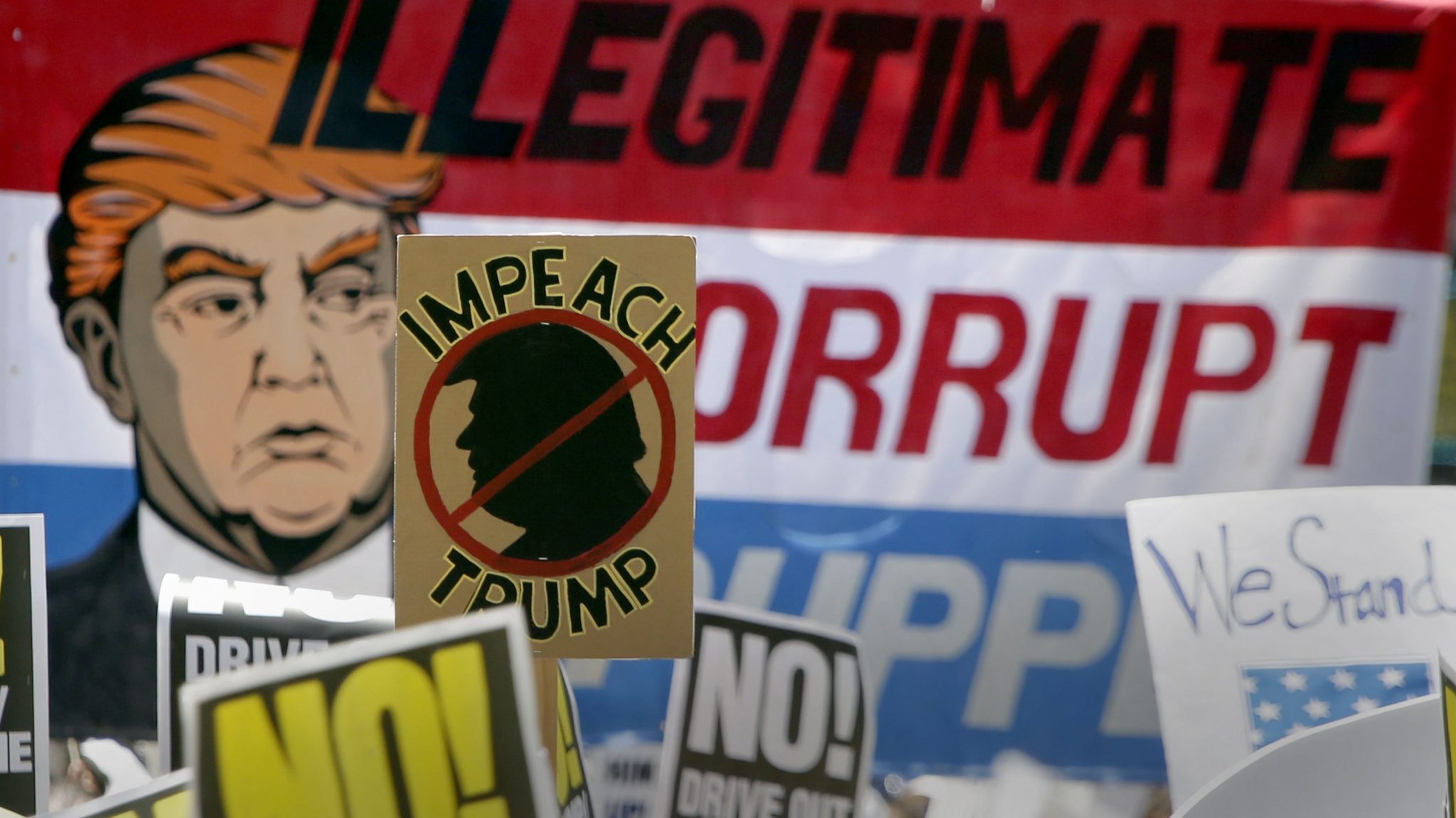 To Impeach, or Not to Impeach Trump? The Answer is Yes, and Why it Matters for 2020 and Beyond

To impeach, or not to impeach? That is the question currently being posed by pundits, politicos, and increasingly by Democrats in Congress. Lest anyone remain unconvinced, the answer is yes- Congress must open an impeachment inquiry of Donald Trump.

House Speaker Nancy Pelosi is playing her cards exceptionally close to her designer vest, going as far as to suggest that President Trump is daring her to impeach him. This theory is bolstered by the Trump Administration’s steadfast refusal to comply with any Congressional subpoenas.

Many believe the House must begin Impeachment proceedings based on the recent public statement by Special Counsel Robert Mueller, who all but presented Congress with an engraved invitation to act. And it’s hard to deny that short of wearing a t-shirt saying “Impeach the Mother F*cker” during his press conference, the underlying message of Mueller’s nine-minute soliloquy could not have been any clearer.

Of course, the equation is being viewed almost exclusively as a political one, with no lack of opinions as to what the fallout will be if the House impeaches Trump fully knowing that any charges are dead on arrival in the Senate. The party line has instead been to focus on passing substantive legislation, which will also be dead on arrival in the Senate. The strategy seems to center on the belief that voters will see that Congressional Democrats are trying to be the adults in the room and those darn Republicans and their obstructionist tactics are to blame for all of America’s woes.

How adorable. Ask Merrick Garland how betting that Americans won’t stand for Republican obstruction worked out. While Pelosi’s strategy may make sense in a world of sane, informed voters, that ship has not only sailed, it hit one of the few remaining icebergs left on the planet, drifted to a deserted island, and its passengers resorted to cannibalism.

Let’s be real. The 2020 Election is going to be a national referendum on Donald Trump. There will be no oxygen left in the room for anything else, no matter what. If you’re running for Congress, the State Legislature, or dog catcher, expect to be asked about your opinion on Donald Trump, which brings us to the most compelling political reason why the Democrats need to start impeachment proceedings.

Republicans in Congress must be forced to put up a clear vote on impeachment. In 2018, there were 90 House races decided by less than 10 percent; of those, with 45 of those determined by 5 percent or less. Of those races, the Republican candidate won just over half of them. The point here is simple: those Republican House members must be forced to put up a vote against impeaching Trump.

And make no mistake, this is their worst nightmare. In a perfect world, they can tow the party line behind closed doors and then make whatever ass-covering statements they need back home to get re-elected in 2020. But a vote to impeach Donald Trump is something they cannot walk back or talk their way out of for the sake of political expediency.

Think an impeachment vote isn’t a big deal? An impeachment vote is a potential career-killer for a Republican House member, not just in 2020, but in perpetuity. One way or another, Donald Trump will be out of the White House by 2025 (we hope), and it’s hard to imagine history will remember him fondly by the time his reign of terror is finally over. If it turns out that Trump is as crooked as most Americans who don’t wear MAGA-colored glasses already believe, if not more so, then that impeachment vote will be a political albatross hanging around their heads for a very long time.

I’m not even counting the Republicans in the Senate, because if the House does vote to impeach, Mitch McConnell will likely spare Senate Republicans from putting up a vote by simply refusing to hold a trial. This isn’t McConnell’s first rodeo, and does anyone think he would hesitate for a moment before protecting his members politically over doing the right thing?

Keeping with that line of thinking, members are Congress may be inept in many ways, but they’re all pretty damn good at protecting their political future by avoiding votes that could come back to haunt them. It’s hard to believe that Rep. Justin Amash would be the only House Republican to vote for impeachment, which will drive Trump bonkers and set off a political bomb inside the Republican party when he starts recruiting primary challengers for those who opposed him.

The result would be turmoil among Republicans with money wasted in primaries, and if Democrats are lucky, moderate Republican incumbents in winnable districts upset by Pro-Trumpers who would be beatable in the General Election. How is that scenario not a clear political win for Congressional Democrats?

As much as they’d like to believe otherwise, Congressional Democrats are not going to be able to define the issues for 2020 by sticking to their solutions to real problems. Anyone who believes in the Democratic policy agenda is already on board.

Democrats are already facing an intraparty rift based on the DCCC blacklisting any vendors who work on campaigns for anyone challenge incumbents (because giving the finger to Alexandria Ocasio-Cortez won’t cause any problems within the party or anything). To allow the Republicans to waltz into 2020 as a united party without doing anything to exploit a clear fault line is borderline insane.

Beginning impeachment proceedings against Donald Trump is one of those rare moments where the political course of action is also the morally correct course of action. While Nancy Pelosi playing chicken with Trump presumably has some strategic value, the Democrats cannot afford to get cute here. Sometimes overthinking can be dangerous, especially when it comes to an electorate where too many people seem unwilling to think at all. 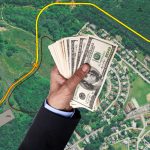 “Part of a Larger Project”- Is Cecil’s ABB Property Deal About Environmental Cleanup or a Secret Plan for Private Development? 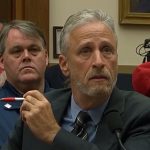