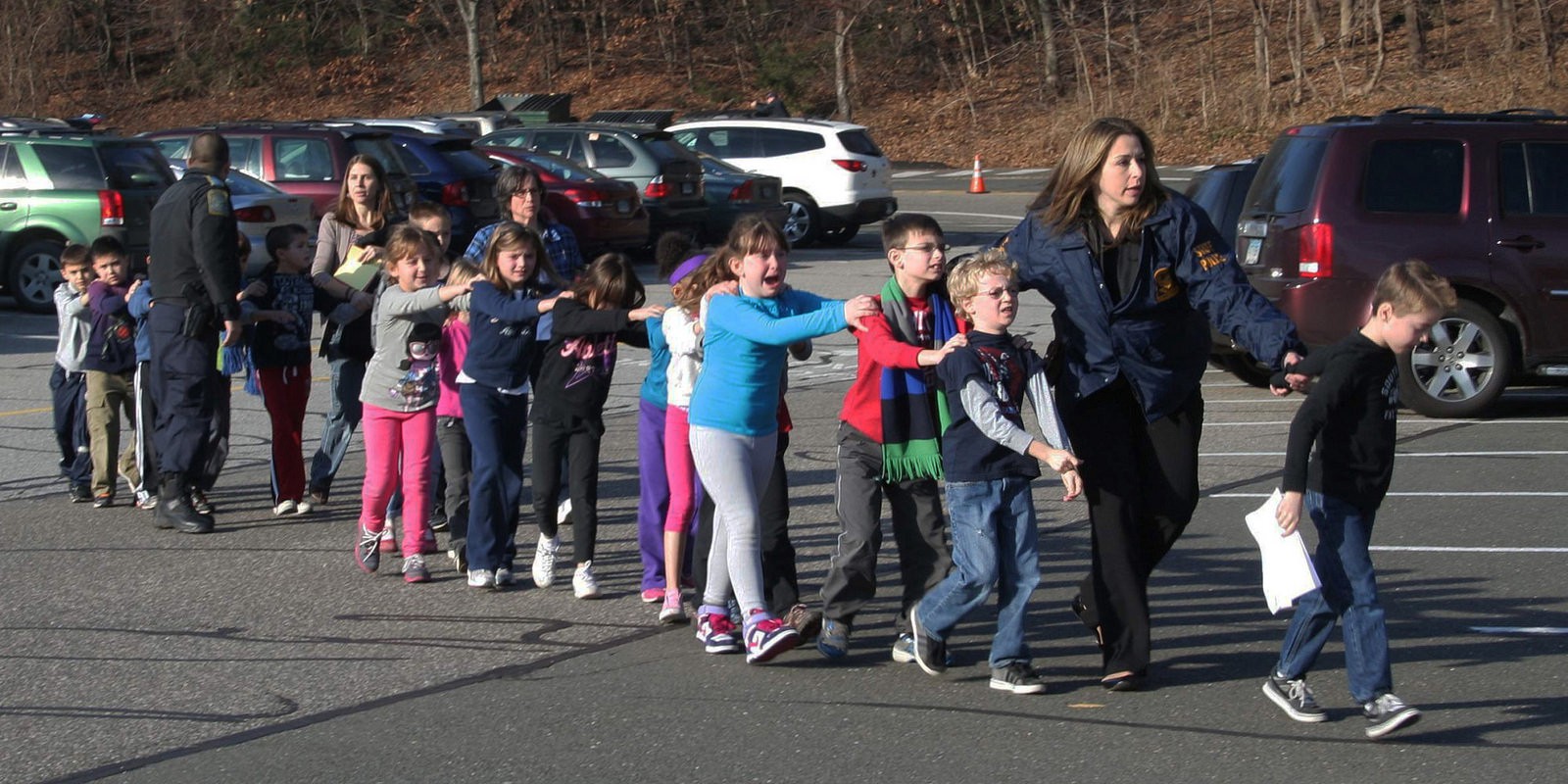 In the aftermath of the deadly school shooting at Santa Fe High School that left ten students dead, I decided to try and clear my mind by mindlessly scrolling through my Facebook feed. It didn’t work. I saw a headline that made seemed so impossible that I almost just chalked it up to “fake news.”

2018 has been deadlier for schoolchildren than service members

To the contrary, this piece from the Washington Post is about as real as news can get. Cited with data from the Department of Defense, the visual comparison is chilling:

To be fair, there are approximately 50 million school students compared to 1.3 million members of the United States Armed Forces, so the statistical likelihood of a member of the military dying is nearly forty times higher than a public school student. But the fact that we’re even having this conversation should keep every parent in America up at night in fear.

But let’s take the comparison even further, beyond the statistics and into the ultra-polarized world we live in today. I am going to preface what I’m about to say with some unambiguous statements as to my personal beliefs, which will no doubt be attacked by many people who choose not to read what I write.

I respect the service of anyone who serves in the military. I understand that the sacrifices of those in uniform help guarantee my rights to sit here and ramble away at my keyboard on a Friday night. Although my background includes public service at various levels, it does not equate to the willingness to put yourself in harm’s way to defend our nation.

What I’m trying to say here is that I get it. I really do. Having said that, I have an honest question.

I know, it sounds stupid, right? But let’s stop the faux outrage for a minute and look at the facts in a side-by-side comparison.

Members of the military volunteer to serve.
Children are mandated by law to attend school.

Members of the military also receive weapons to defend themselves as needed from attack; these weapons are such high-quality that they’re called “military grade.”
Besides hiding in a closet or an empty classroom, victims of a school shooting have no way to defend themselves or incapacitate their attacker.

We spend about $600 billion per year on our military, which is over half of the discretionary budget of the entire nation.
School districts across America have seen steady decreases in funding despite increased enrollment, resulting in old textbooks, overcrowding in classrooms, and the elimination of all but the most basic curriculum.

And oh yeah, don’t forget this last one:

Members of the military are adults who signed up knowing their lives may be at risk. They knew what they were getting into and made a conscious decision to proceed anyhow.
Our school students are children. They have no concept whatsoever that they may be in danger of not coming home one day. They are among the only things left in America that are innocent and pure.

So regarding our national political debate, why is the life of a member of the United States Armed Forces worth more to the public than that of an elementary school student? Protest all you want to make yourself feel better, but the harsh reality is apparent. You can’t worship at the altar of the U.S. Military and all of its symbolism while ignoring the epidemic of children being slaughtered with weapons of war; by doing so, you’re acknowledging the child’s life matters less. 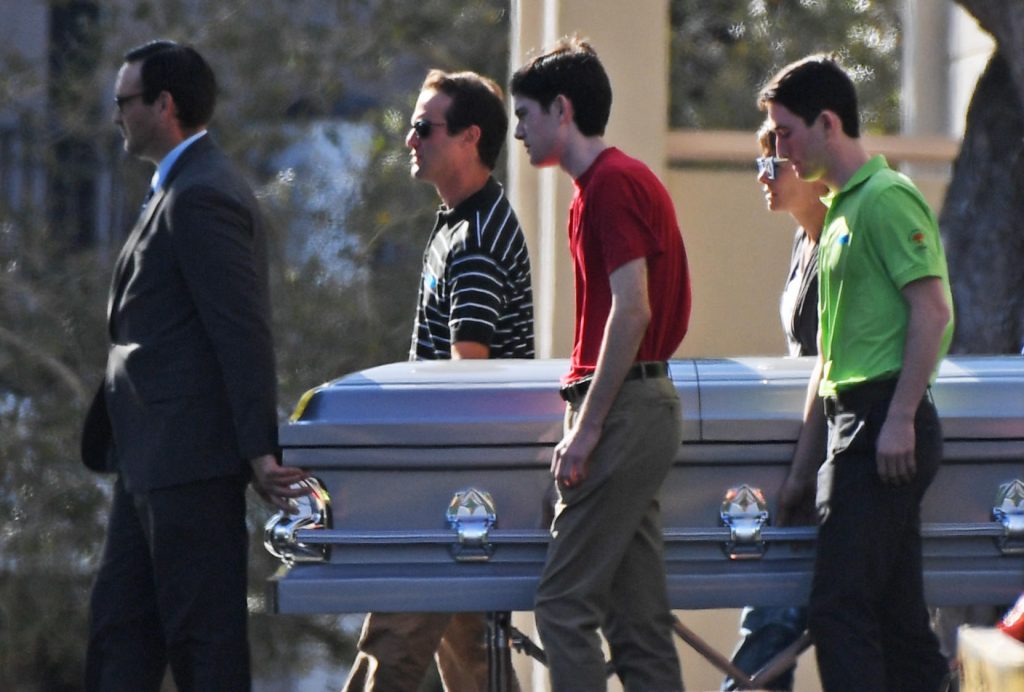 Lest there be any misinterpreting my words, I’m not blaming members of the military in any way, shape, or form. I’m sure everyone who has ever worn a uniform for our nation would be the first ones to step in and remove a child from harm’s way. Again, this is why they deserve our respect regardless of political disagreements.

I’m talking about our whacked-out political reality where the parents of fallen soldiers and sailors (rightfully) receive the title of “Gold Star Parent” and universal respect, while parents of children killed in school shootings are the subject of unthinkable vitriol by those who share different political views. How does somebody’s affinity for the Second Amendment of our Constitution trump someone else’s First Amendment rights? It makes zero sense, yet here we are.

Part of the difference comes from pure political cowardice. Who has ever lost an election by supporting our troops? There is a reason why nearly every political campaign sign you see is some combination of red, white, and blue. Full and unequivocal support for our military is the litmus test for patriotism. Of course, in a political system where defense contractors who make untold fortunes from government contracts are allowed to use those funds to support political candidates financially, the waters do get muddy, but that’s not the point here.

Maybe instead of trying to convince Congress and the President to do something to make our schools safer, we should instead focus on changing the narrative to make protecting our children the most patriotic thing in ‘Murica.

If your neighbor can have a “Support our Troops” sign in their yard, why can’t you put up a sign that says “Protect our Children… and Support our Troops?” Instead of bumper stickers emblazoned with the American flag and the phrase “These Colors Don’t Run,” how about a bumper sticker saying “My Children Will Run… To Escape a School Shooter.” Or maybe “My Kid is an Honor Student Who Will Help Your Kid Hide in a Closet If Some Crazy Person Shows Up With a Semi-Automatic Weapon?” Sounds pretty damn patriotic, doesn’t it? 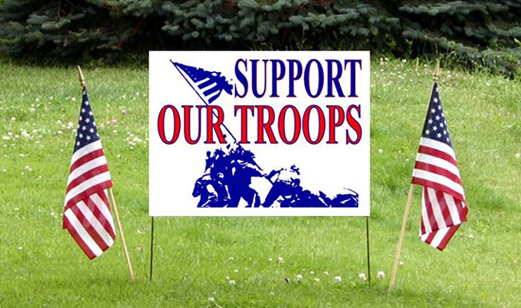 Of course, none of this is funny. Not even a little bit. It’s absurd, but it’s not funny. But if you’re one of those people who wants to ignore the sharp escalation of gun violence in American schools, the time has come for you to answer some real questions to justify turning a blind eye on a definite problem. Let’s start with this one:

Why is the life of an innocent child killed in a school shooting less valuable to you than the life of a member of the United States Armed Forces?

Why will you proudly champion as the pinnacle of patriotism the lives of one set of Americans who volunteered to serve knowing they may fall in the line of duty for their nation, yet label the parents legally and morally tasked with protecting the lives of our children as “libtards” whose voice somehow doesn’t deserve to be heard because it’s different than yours?

How can you claim to love your country but show zero empathy or sympathy for your fellow citizens? Do you even know what you think you’re defending? Aren’t you the ones always complaining about how we need to say that “All Lives Matter?” If so, then practice what you preach.

Kids should be worrying about learning to read and write and socialize in preparation to lead this country. That’s their job. Ours is to keep them alive. And we’re failing; not just failing them, but failing ourselves as well.

You say you love America? Prove it by helping to fix this straightforward and deadly problem. Otherwise, sell your phony patriotism somewhere else, preferably somewhere that we aren’t burying more children than members of the American military. 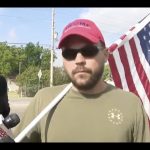 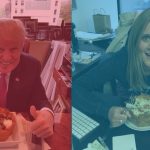