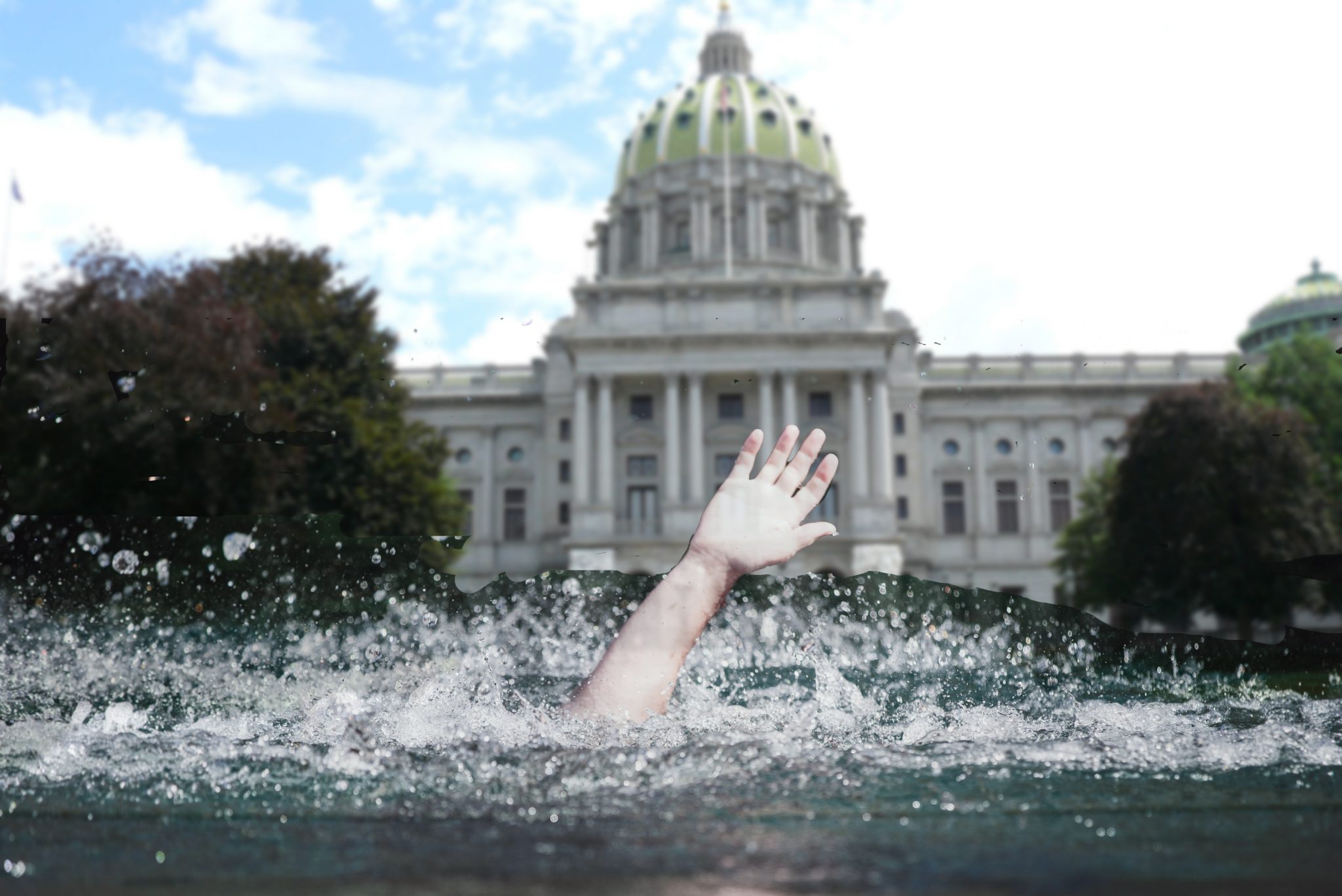 As the 2018 Election Cycle begins its wind into the homestretch, some Democratic candidates for Pennsylvania State House and Senate will wake up one day in early October to realize those months of planning, personal sacrifice, and hard work will likely not be enough to put their campaigns over the top. Most voters may not understand this, but many campaigns are decided well in advance of Election Day; not by the voters, but by “the Stakeholders” who fund most closely-contested political campaigns.

Who are the Stakeholders and why do they matter?

It’s not as clandestine as it sounds. In Democratic politics, the stakeholders are composed mainly of labor unions, the legal community and other professional groups that have a vested interest in what happens in the State Legislature. Because most state legislative candidates are unable to raise large sums of money from wealthy individuals, winning over the stakeholders is a crucial component of funding a campaign with all the bells and whistles we’ve come to expect.

But the flow of money is not limitless; Democratic stakeholders are never going to outspend their Republican counterparts, who seem to have a never-ending cash flow in a post-Citizens United political world. So for Democrats to compete, they need to be strategic with their resources, which is where the real behind-the-scenes political maneuvering takes place.

To properly produce, purchase, and execute a standard voter outreach media plan, the wheels need to be in motion no later than a month before Election Day. That means the money needs to be in place. To put it into perspective, each of those glossy mailers you get in the mail from a State House candidate costs about $10,000 each, and local cable advertising usually runs between $5,000 – $10,000 per week. We’re talking hundreds of thousands of dollars spent on a campaign for a job that pays $87,180 per year- and you have to run every two years. So what’s the deal?

It’s All About Being in the Majority

The critical point to remember is that most of the stakeholders and legislative leadership teams are worried about how many seats they can win, and it usually doesn’t matter which ones. The only number that matters is 102, which is the number of seats either party needs to control the House. Right now, the Republicans control 119 seats to the Democrats’ 81 seats, with three vacancies.

It may not seem like it to most people, but being in the majority versus being in the minority is like night and day within the Legislature. The majority party controls virtually every aspect of how the House operates, especially in the current era of hyper-partisanship. So it’s kind of a big deal to the people being asked to write the checks for elections.

For candidates in highly competitive districts, a benchmark poll is usually conducted between late August and mid-September to test messaging and get an overall sense of whether there is a reasonable path to victory. These benchmark polls are expensive- think $25,000 each- so not every race receives one, and even if a candidate gets one, there is no guarantee the race gets funded.

What Happens to Campaigns That Don’t Make the Cut?

For candidates who receive no polling and limited funding from stakeholders and other elected officials, the challenge is establishing not only legitimacy but urgency. There is a narrow window to get the attention of stakeholders as a race that could pop, but by this point, the candidate is going to need to do much more than say they have a good feeling based on what they’re hearing while knocking on doors. To get the proper attention, they will need to show some tangible evidence that the race is winnable; this often comes in the form of a much more affordable automated polling product or media reports of a scandal involving the opposition.

What sucks is that the Venn diagram of the hardest working candidates and the ones who get real funding doesn’t overlap the way most people would like to see. The reality is that the demographics of the districts play a considerable role in determining what is considered a winnable race. 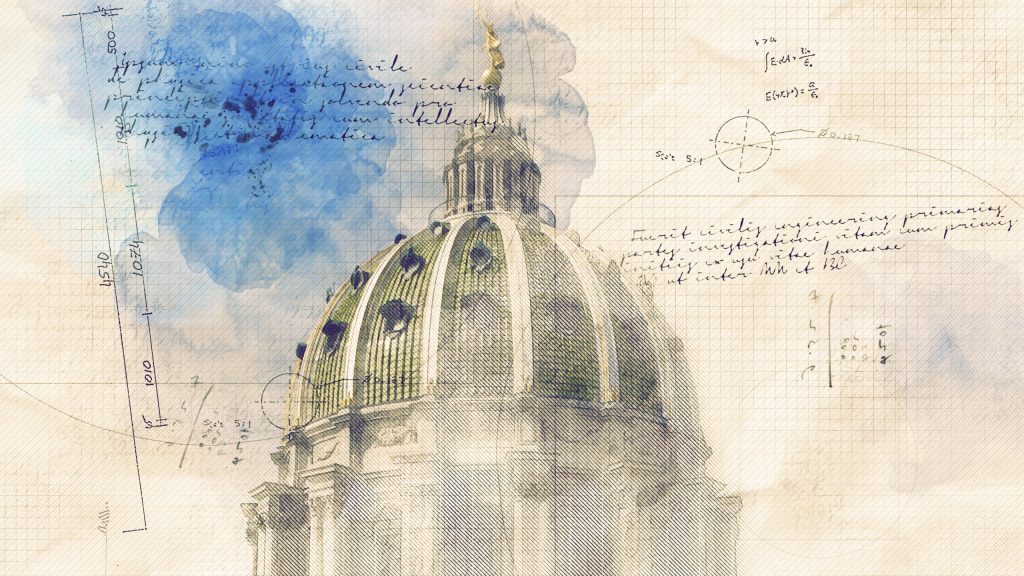 In Pennsylvania, geography is also a significant factor. After the Tea Party wave of 2010 flipped many Western Pennsylvania State House seats (Westmoreland, Washington, Fayette, Beaver, and Allegheny Counties) from blue to red, the conventional wisdom became that the western part of the state was no longer dependable for Democrats. At the same time, many districts in the Southeast portion of the state (Montgomery, Berks, Delaware, Bucks, and Chester Counties) started flipping from red to blue.

The result was a fundamental shift in political resources and priorities toward the Southeast and away from the Southwest. The success of Donald Trump in the Western half of the state in 2016 turned that conventional wisdom into unquestioned gospel heading into the 2018 Midterm Elections.

Critics point to two problems inherent in focusing so much attention on Southeastern legislative seats. First, the Philadelphia media market is not cheap, so campaigns that include television advertising can quickly hit $500,000 each. By comparison, most competitive State House races in the Southwest won’t go over the $200,000 mark. The second problem is that because of the competitiveness of the area, holding those Southeast seats can be tough based on the election cycle. A Democrat may win in a presidential election year with the high turnout but fail to hang onto the seat two years later when voter turnout drops off a cliff. Still, it is nearly impossible to chart a path back to the majority in the State House for Democrats that doesn’t include a massive sweep in the Southeast.

The Tom Wolf Problem that is Totally Not His Fault

Making it even more difficult for legislative candidates is the presence on the ballot of incumbent Governor Tom Wolf, who is seeking his second four-year term. To be clear, the Wolf campaign isn’t doing anything to hurt down-ticket Democrats; in fact, the Wolf team has quietly taken action to boost legislative campaigns in places where the House Democratic Campaign Committee failed to provide adequate institutional support.

The problem is that with such strong Republican majorities in the State House and Senate, stakeholders view Wolf’s re-election as overwhelmingly more critical, and for a good reason. As long as Wolf remains governor, he can stop a radical Republican agenda by merely vetoing legislation as it comes to his desk.

Some organizations facing an utter catastrophe with a Republican governor and a Republican legislature, such as organized labor and Planned Parenthood, aren’t taking any chances. As a result, the Wolf campaign will likely see a large portion of stakeholder money customarily spent on legislative campaigns- perhaps up to as much as forty percent- spent keeping the governor in office as a vital Democratic backstop.

Another stumbling block for aspiring candidates is the sheer number of good ones on the ballot statewide, especially women candidates. Most insiders agree that some of the candidates who don’t make the cut when it comes to big-time funding in 2018 would be slam-dunks in election cycles with fewer viable candidates.

So what does all of this mean for Democratic State House hopefuls who may feel stuck on the “pay no mind” list? It’s tough to say. In some districts, a strong Democratic turnout may translate into a down-ballot success story, but incumbent Democrats already represent many of those strong blue districts.

In other districts, candidates who recognize that they are effectively on their own will reassess their budgets and devise voter contact plans that are both effective and economical. By replacing overpriced mail plans with smart automated calling programs and replacing television commercials with targeted digital plans on social media, these campaigns will still be able to compete right down to the wire.

And finally, some campaigns will spend most of October looking for a rescue that is never coming; by the time they realize nobody saved a seat for them on the lifeboat, it will be too late. Sadly, these are some of the candidates who are among the hardest-working and most dedicated to public service.

Unfortunately, the sad reality is that hard work and dedication alone are no longer enough to get you elected to the Pennsylvania State House and Senate. Thanks to Citizens United, money, not the voters, will be the primary factor in determining winners and losers on Election Day.

NOTE: The writer served four terms in the PA House of Representatives (2006-14) 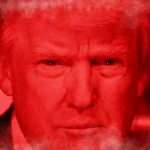 Wake the F*ck Up, America: We’re Watching a Politically-Motivated Coup Unfold in Real-Time. 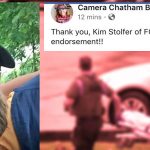