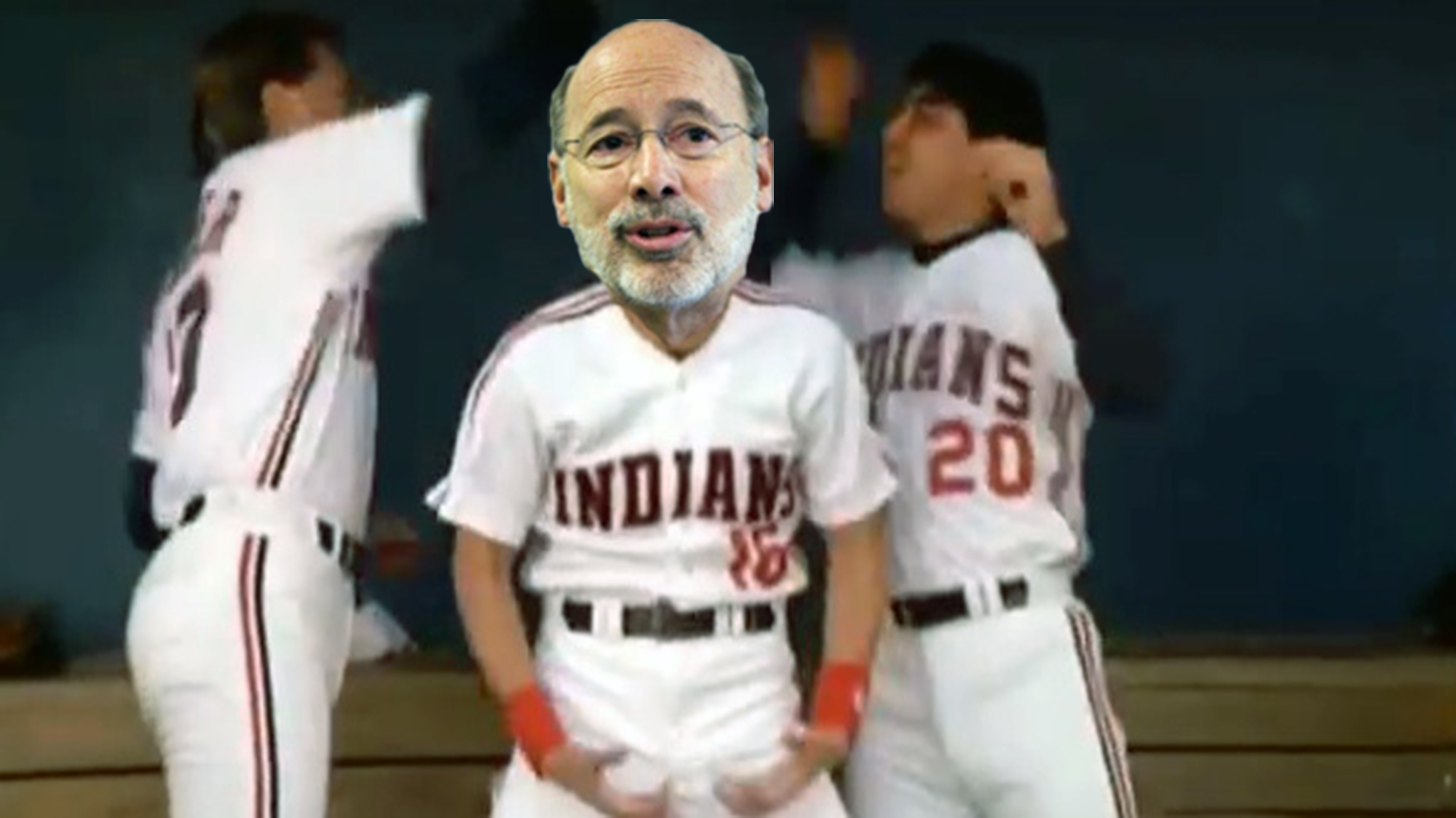 For the past decade, including the administrations of Ed Rendell, Tom Corbett, and now Tom Wolf, the political impotency of Pennsylvania government to stand up to the oil and gas (aka fracking) industry has been impossible to ignore. Specifically, more often than not the job performance of the PA Department of Environmental Protection (DEP) falls somewhere between gross negligence and willing co-conspirator in responding to environmental violations by the oil and gas industry. Any guesses as to why?

Of course, it’s about money. The oil and gas industry spent $7,382,657 lobbying Pennsylvania politicians in 2016; since 2007, the total is a whopping $62,639,327.
And as far as the industry is concerned, it’s money well-spent on the lawmakers (both Democrat and Republican) who are willing to ignore a tanker truck full of facts to get their hands on that sweet campaign cash. Pennsylvania is still the only state without an extraction tax on drilling, and the willingness to acknowledge, much less get tough on environmental violations has been virtually non-existent.
Earlier this week, the Wolf administration shut down construction of Sunoco’s massive twin pipelines spanning seventeen counties due to Sunoco’s “lack of ability or intention to comply”. As Joe Biden would say, “it’s a big fucking deal”; Pennsylvania politicians rarely stand up to massive energy companies, and when they do it’s largely symbolic and without any real consequence. Tom Wolf turned the narrative on its ear, and he deserves significant credit for having the political courage to do so (even if it’s his job to begin with).
Wolf’s record on environmental issues is far more conservative than his political opponents would lead the public to believe. He punted on a severance tax during his first budget negotiation with legislative leaders– and this was immediately after he was elected on a platform that included demanding a severance tax! Upon his election, Wolf appointed several environmentally-minded members to his cabinet, but it didn’t take long for the oil and gas crowd to throw a massive temper tantrum every time someone dared to enact or enforce energy policy. As a result, the prominent environmentalist voices were silenced and eventually replaced.
Need further proof that the Wolf Administration could be perceived as soft on the oil and gas industry? In May 2015, the PA DEP announced a record-breaking $8.9 million fine against Range Resources, a company with a notorious record both in terms of environmental protection and public and government relations. The fine was issued by then-DEP Secretary John Quigley, who resigned a year later over a profanity-laced email Quigley sent to environmental groups chiding them for their failure to engage the Legislature on the issues they claimed to champion.

“I’ve slept on this but can no longer hold back. Where the f*ck were you people [environmental groups] yesterday? The House and Senate hold Russian show trials on vital environmental issues and there’s no pushback at all from the environmental community? Nobody bothering to insert themselves in the news cycle?”
-Former PA DEP Secretary John Quigley

Ah, early 2016 was such an innocent time, wasn’t it? In retrospect, Quigley should have just gone on record about how he likes to grab oil and gas companies by the pussy, and the controversy would have probably gone away. #Murica
But back to Range Resources and this $8.9 million fine from 2015. The fine was mysteriously withdrawn about a week after Quigley left, and in August 2017, when it was quietly settled by Tom Wolf’s DEP with no financial penalties. Wolf’s spokesman claimed the Governor had no part in the decision, but come on. Who are we kidding here?
Considering the political stranglehold the oil and gas industry has on the State Capitol, Wolf’s position with Sunoco is more of a departure than one might expect from a politician has a “D” next to their name. But let’s not kid ourselves- this decision is almost certainly being driven by politics.
Tom Wolf is up for re-election this year, and two of the top GOP contenders, House Speaker Mike Turzai and Senator Scott Wagner, couldn’t be more pro-fracking if they had “drill baby drill” tattooed on their testicles. With a GOP stranglehold on the State House and Senate, the oil and gas industry has every incentive to pull out all the stops to get a Republican elected Governor. It’s all part of their plan to Make Pennsylvania Great Again– and by great, I mean great if you want your kids to be born with six eyes and no arms due to the lack of any regulations whatsoever.
So Wolf isn’t getting the money or the support from the drilling industry, so it appears he has made a decision to energize the Democratic base with some common sense enforcement against companies hell-bent on simply ignoring the law. Regardless of whether the move was politically calculated, Tom Wolf standing up to Sunoco illustrates one of those rare times when politics actually serve as a catalyst for action instead of a deterrent.
How long will it last? Who knows? But it’s refreshing to see someone actually taking action to protect our Constitutional right to clean air and water instead of just pretending until the campaign check clears.
0 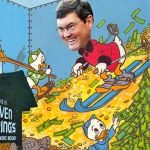 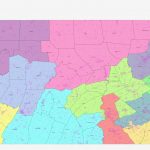