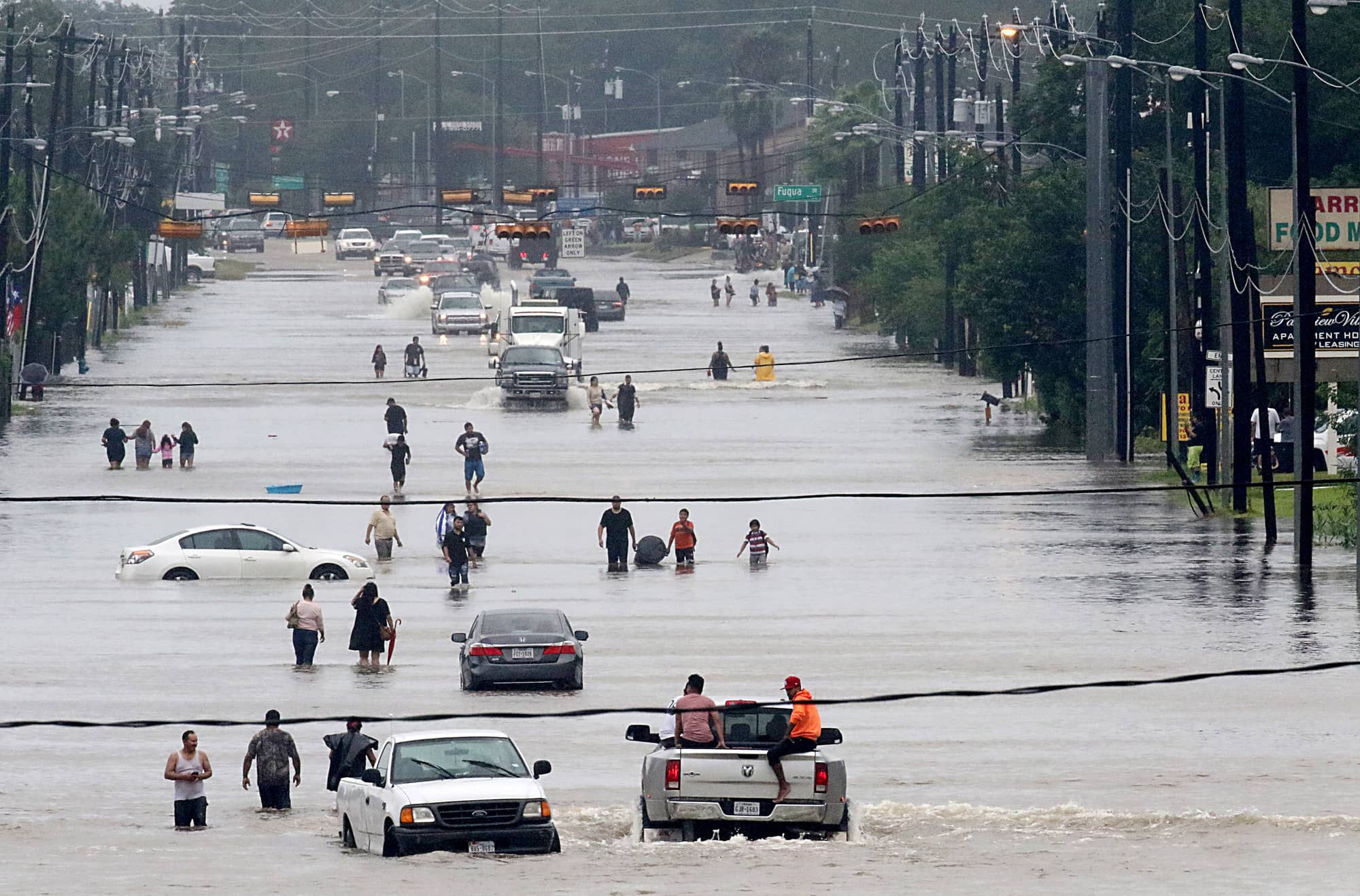 The devastating floods in Houston are a massive natural disaster, with the true cost of the damage not likely to be known for some time. A cursory glance at the damage suggests we’re looking at a price tag of billions of dollars.

I feel horrible for the people of Houston. I really do. But I’m going to make an intellectual argument for why the federal government should not help the victims of the flooding. Before you excoriate me, hear me out.

There is an old saying, “When something bad happens to your neighbor, it’s a shame. When something bad happens to you, it’s a tragedy.” This sentiment is a microcosm of American public policy, especially after the political rise of the Tea Party nearly a decade ago. That’s why we’re all so eager to offer “thoughts and prayers”; they don’t cost anything. It’s easy to care about someone’s plight while refusing to do anything about it.

After Hurricane Sandy wrecked the Eastern seaboard in 2012, both of the Senators from Texas, Ted Cruz and John Cornyn, along with twenty Congressional members from Texas voted against aid for the victims. To be blunt, they were heartless dicks because they knew it would play well at home to withhold crucial assistance in the wake of a natural disaster. They scored political points for being assholes by telling their asshole constituents what they wanted to hear.

Now, with the shoe on the other foot, all eyes in Texas are turned to the federal government for financial aid for recovery. Congress is already hinting that they will not follow the dickish behavior of Texas in 2012 and will pass a relief package in short order.

We should be happy to see Congress rising above petty territorial interests to act for the greater good, right?

If Congress bails out Texas now, which it will almost certainly do, all it will do is reinforce the idea that no matter what happens, things will never get too bad because the federal government is always standing by with open arms and a blank check. Senators Cruz and Cornyn, plus those twenty House members will be hailed as heroes for bringing home money and resources.

And then, the next time another group of people is in need, they can go right back to their parochial dickishness to keep the home folks happy when they head to the polls on Election Day. Those who seek to undermine the system become its greatest beneficiaries and the rest of us are left paying the bill.

In this context, it’s not hard to see how Republicans keep winning elections. They get to have their cake and eat it too. And when someone dumps a ton of water on their cake, they get the federal government to buy them a new cake.

Just look at this photo of Ted Cruz campaigning in front of the “Tea Party Express”. Everything he stood for that day (as described by the wording on the side of a bus) is exactly what he’s asking the federal government for today. Where I come from, that makes him a first-class fucking hypocrite, and the people who enabled his bullshit by electing him aren’t much better. For their sakes, I hope the bus can float.

How about once, just once, we let people practice what they preach? Let’s see Congress tell the Texas delegation to pound salt and then watch those clowns try to get re-elected with that albatross around their necks. If you want to change the way Congress does business, this will do the trick.

Yes, but what about the people in Texas? It’s not their fault, right?

Wrong again. It kind of is the fault of the people. These are the same people who enabled this clusterfuck by voting for these clowns over and over again. I’m no biblical scholar, but I seem to remember something about reaping what you sow that would probably apply here.

At some level, there needs to be an understanding that if you elect hypocrites, you expose yourself to the backlash of their hypocrisy. We always hear about how elections have consequences, right? So let’s see some consequences for once. How about we let Texas fend for itself this time?

I know, I’m mean. I’m heartless. I’m punishing the innocent. Well, history has shown if a natural disaster hits my home in Pennsylvania, Texas will not give a flying fuck about me and my family, so why should I care about them? You call it cruel; I call it Making America Great Again.

I’m not totally heartless, so I propose Congress pass an aid package to send a brand-new bootstrap for every Texan to pull themselves up. I mean, it’s that easy, right? Poor people are only poor because they’re lazy and lack a work ethic, so the bootstraps should be all Texas needs to rebuild. The free market should be able to get this all fixed up in no time.

And oh yeah, we should also send our thoughts and prayers. I mean, we’re not heartless, after all.

DISCLAIMER: This post is intended to be satirical in terms of the heartless hypocrisy described above, and maybe even give people something to think about. I personally am totally in favor of doing whatever needs to be done for the victims of Hurricane Harvey and would urge everyone to make whatever donation they can to any of these credible relief organizations. -JW 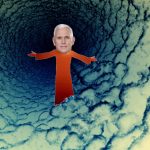