Many twenty-year-olds are living in college dorms, working part-time jobs, and figuring out how to get a fake ID to buy alcohol. Not John Kahn III. He’s a single dad and the only parent responsible for his adorable two-year-old daughter, Delilah. I had the opportunity to ask John a few questions and get to know a little more what it’s honestly like to be a dad at twenty years old.

How did your life change when you found out you were going to be a dad?

My life changed drastically. I was a junior in high school, so you can only imagine how much it shocked me. And me and my daughter’s mother, Isabelle [not her real name] were not on good terms. She left me because she didn’t know if she wanted me or her ex. Right before Christmas of all times. And I started talking to another girl.

When I found out, I was in second period. I got two picture messages from her- one of a positive pregnancy test and another of the two of them and her face. I lost it. I went to the bathroom and had a breakdown. It was in the middle of wrestling season, I was still in high school, and I had no clue how the hell I was going pull being a father off. I really wasn’t ready.

And we weren’t together, so that brought us back together. Probably not for a good reason, which is obviously why I’m single now. I ended up getting kicked out of school for having a knife, and went and got a job at Wendy’s, so I could start saving money up while she stayed in high school. We patched things up, and I started getting into the mindset of being a good father and starting a family. Halfway through her pregnancy, I knew what I had to do. What I wanted to do. And I couldn’t be happier to become a father. 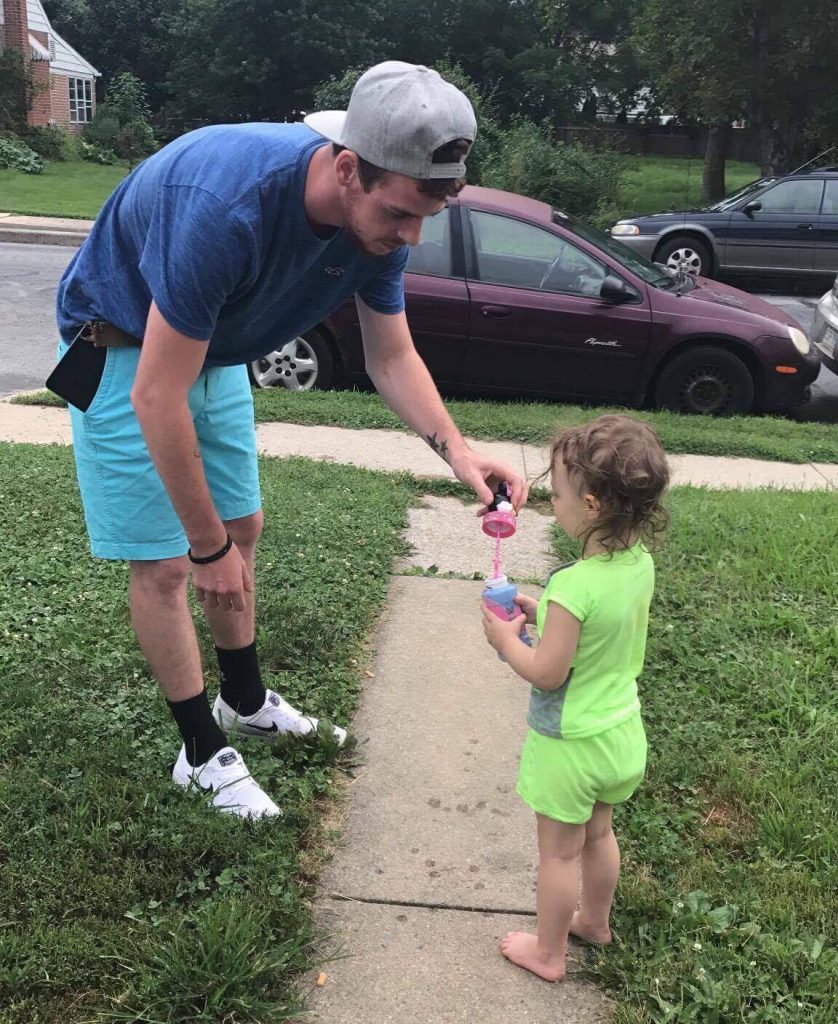 What is your typical daily routine?
Well, my daily routine revolves around my baby girl. And I just found a new job to work construction, remodeling the inside of houses first shift. So my daily routine is going to have to change. My daughter’s grandmother, Isabelle’s mom, would be the preferred babysitter at this time until I would get off of work.

But as of right now my daily routine is when my daughter wakes up, she comes and wakes me up. She’s usually asking for juice, and I have to change her diaper. I make us some breakfast, or just fill up some cereal. I usually put on, one of her favorite shows. Either Paw Patrol, Spongebob, or The Backyardigans. And we always have our “Frozen” tea party every day after breakfast. She loves Frozen and that tea set.

I give her some snacks, and I let her play on her tablet. She usually gets bored of it, but sometimes, I sit there with her when she gets bored. And we go over her educational apps, like colors, and shapes, and memory type things, having to do with that. And I try to sing the ABC’s with her about three times a day. But that doesn’t always work. She hates that song. Every time I try and sing it she tells me, “no no no.” So I really just let her free roam, play with her toys, go on her tablet. I take her outside pretty frequently every day. She loves being outside. I’ll make her lunch, let her do her thing.

I live with my parents so when my mom gets home from work. We go out in the kitchen, and “cook dinner” next to my mom cooking. She loves cooking with her play-doe and her kitchen set. Every other day, I bath her before bed, brush her teeth every night; she’s learning how to do it herself, but I usually have to step in and do it. And read her a book around 9:30, give her cuddles and try and have her asleep by ten. 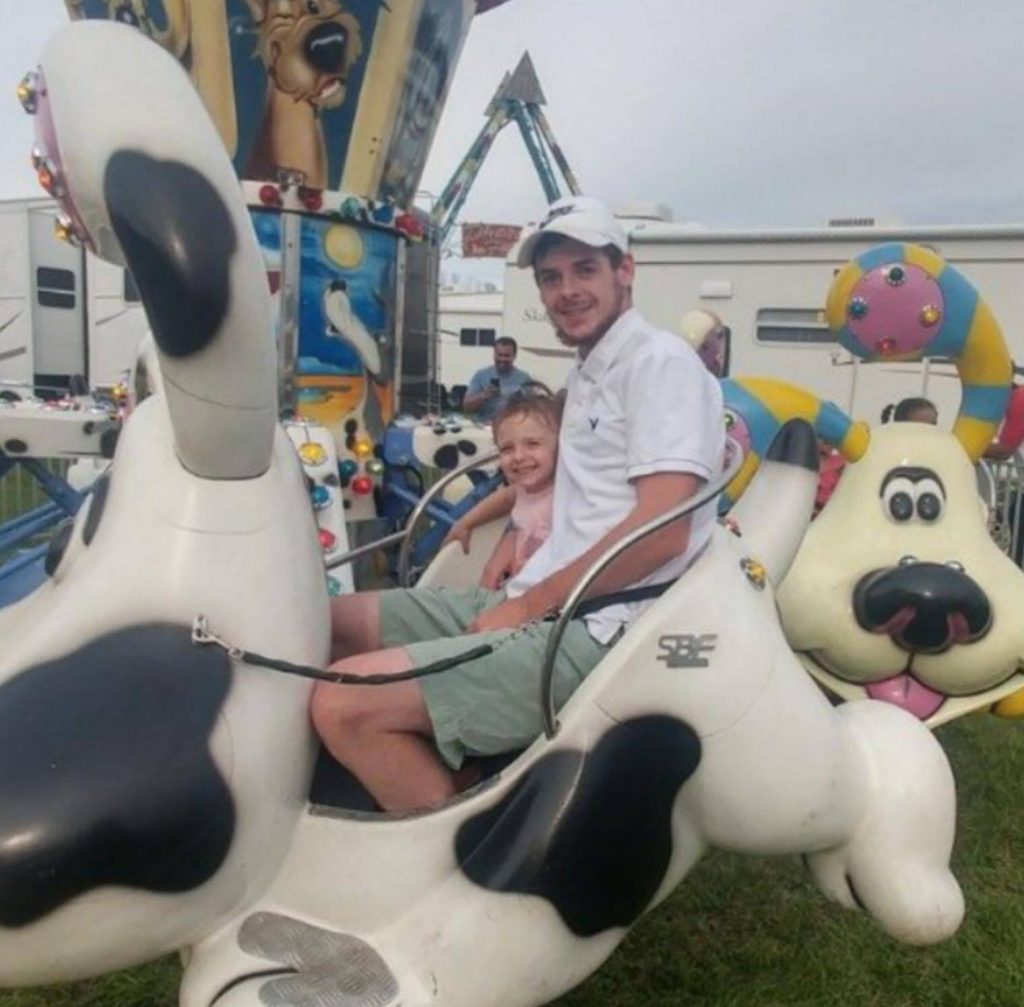 I work a third shift job, so if I were to settle down with a partner, I would rather have them work first shift to split the duties up 50/50. Because when you work third shift, it’s easy to change your sleeping and eating schedule to match your partners and be a parent. Me and my daughter’s mother did that for nearly two years while we lived together. My daughter Delilah is two years old. But in all honesty, I would love to be a stay at home dad- to spend time with my daughter and bond all the time. It wouldn’t seem like a bad time, except that I would get bored. But I would rather split the duties 50/50 if I had a partner and if need be, pay for a babysitter till she gets old enough to go to school and be there six hours out of the day.

How has being a full-time single dad affected your dating life?

Being a full-time single dad hasn’t really affected my dating life because I’m not currently looking to date anyone. I just got out of a three-year relationship, with Isabelle, who I loved to death and wanted to marry one day. But she showed her true colors at my weakest time and wasn’t there when I needed her the most. She was off giving her attention to someone else and not taking care of our daughter, which I don’t tolerate. If you can’t take care of your kid, you have no place being around me or my daughter.

I had a thing for about two weeks with a girl, but she ended up being a little too much and I wasn’t ready for it. My daughter is the love of my life, and she is one of the happiest babies I’ve ever met. And she loves everybody, but when I was dating this girl. I couldn’t hold her or show any affection because my daughter would push me away yelling no. I understand that because she has only seen me with Isabelle, and I was okay with that. Just like I’m okay with being a single father at the moment. I’m not ready for a relationship.

Don’t get me wrong, I get lonely, and I miss the help of a mother in my daughter’s life. And if I were to choose someone, my daughter would have to accept them first, even though she accepts everybody. But until she’s fine seeing me with someone else intimately, kissing, hugging, that type of thing, I’m not ready to bring someone else to fill her mother’s spot into our lives. 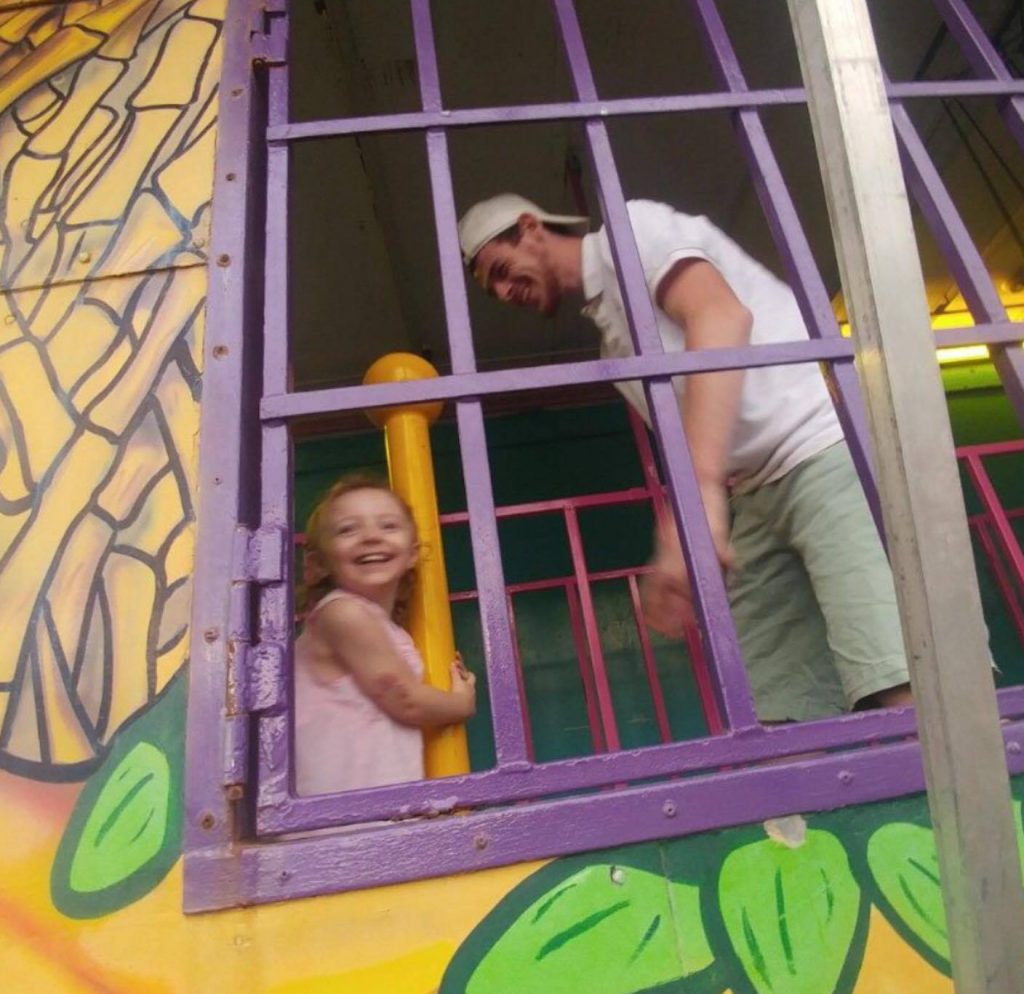 How are you teaching your daughter to be a strong woman one day?

I haven’t really thought about, teaching her to be a strong woman because I don’t know how to be a strong woman (laughs). Plus she’s only two years and four months old. I’ve only really been focused on teaching her educational things. She’s a smart little girl and picks up on things fast. But I will teach her how to be a strong woman. I mean, she is a little wrecking ball, she’s fearless in the sense of playing and running. She’ll fall, scrape her hands and knees, bump her head. She does things that scare the hell out of me if I’m not watching close enough, and she just laughs about it all. But I really don’t have in mind how I’m going to teach her how to be a strong woman. I’ve got something in mind, on how to teach her to be a well mannered, self-confident person. But that’s something to think about for a couple of years down the road. 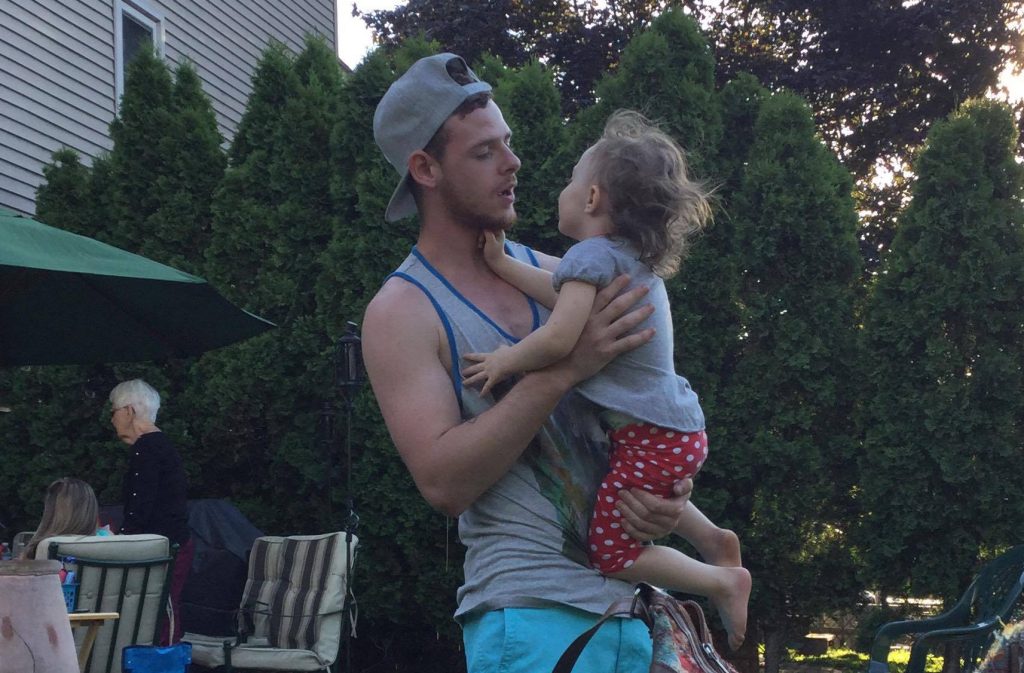 What are qualities you would look for in a future partner/stepmom to your daughter?

Qualities that I would look for in a future stepmom for my daughter? Well, that’s a good question, because I’m not too sure of that myself. When my daughter is willing to accept someone with me is when I will go looking for someone to fill her mother’s place. Because she does need a mother, and her biological mother doesn’t care about being in her life.

First I would ask what they want in life. Do they want a family, do they want to take up being mature enough to call someone else’s kid their kid, even if it isn’t their kid by blood? Will they be able to call my kid, their kid out of love? Someone who’s self-motivated, to keep themselves on s successful path, and to be there for me to pick me up when I’m down and not feeling like myself anymore?

Someone who will have my back, no matter what career, or parenting choices I make for my daughter despite their own opinions. Someone, who can keep a job, act their age in maturity and can stay on track, pay their bills, doesn’t have a problem with giving my daughter time to love them, being patient in the aspects of my love and hers. Someone who is accepting of my situation, and wants to see the best for my daughter and me and wants to stay for the long run to start our real family, including my daughter and a kid of their own. But most of all, I want someone who can be my best friend, lover, a mother, and the best motivator. Somebody who I can put faith into. And help put faith back into me and my little girl. 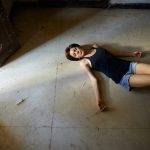 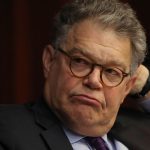 Al Franken Shouldn’t Resign from the Senate. He Should Draw a Line in the Sand.