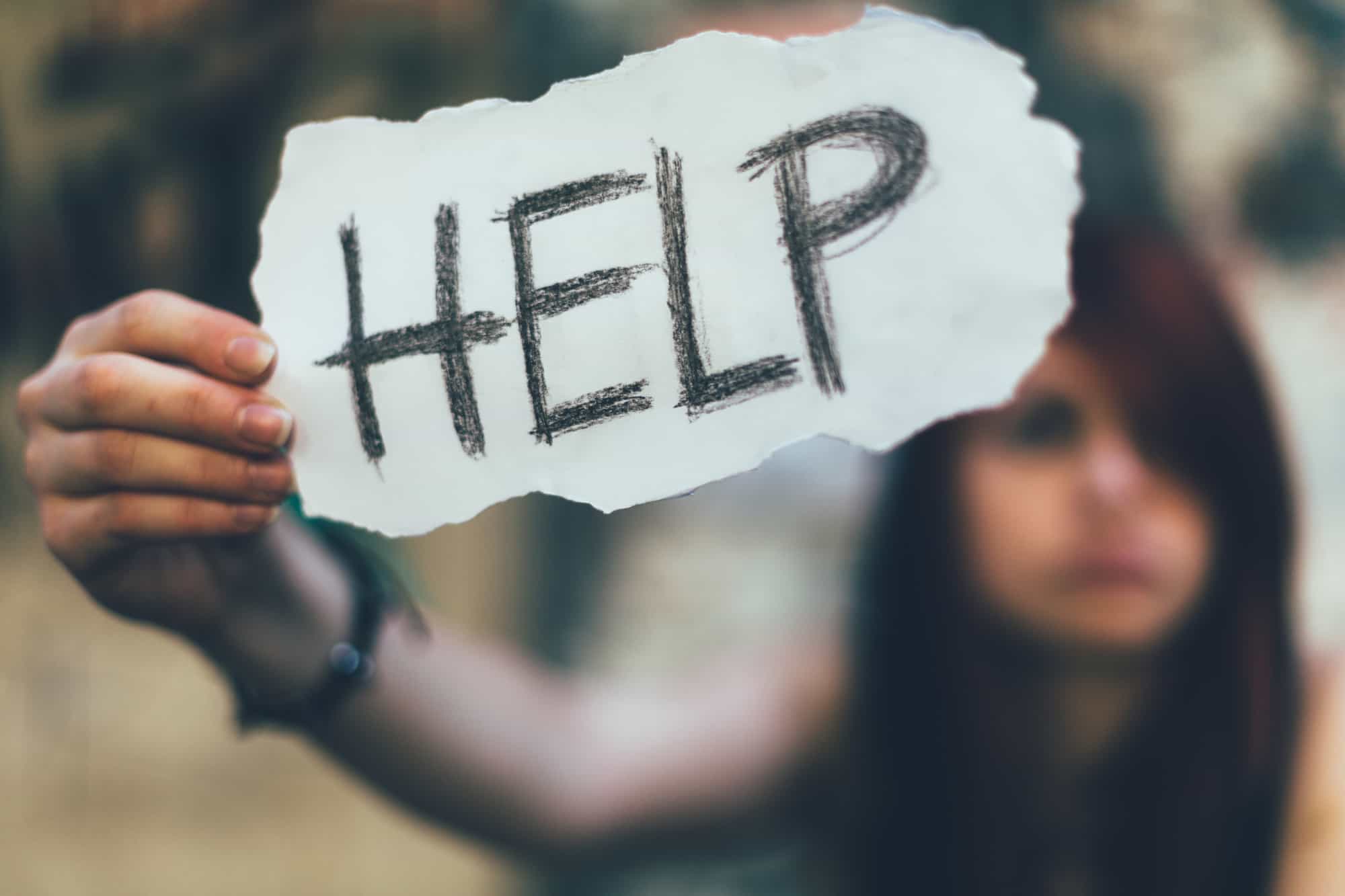 Like many others, I was deeply saddened to hear about the recent suicide of Linkin Park’s Chester Bennington. He was a man with such immense talent, a multifaceted voice……, and now he is gone. You could feel the emotion in his voice and his lyrics. You could connect with Linkin Park’s music when you were feeling lost, regret, or depressed. Ironically, the music of Linkin Park addressed mental health issues.

But what gets me is this. Linkin Park’s music is widely known, with many of their songs garnering commercial and critical success, playing endlessly on the radio. I remember one summer where you heard “Numb” at least once an hour (along with “Rock Your Body”) just about everywhere I went all summer long.

When I heard of Chester’s death, I couldn’t help but wonder if there might be people out there who listened to Chester’s voice to soothe their pain. Would those people now think because Chester couldn’t overcome his demons, that there was no hope for them as well? My worst fears came true just days later when a dear friend of mine was rushed to the hospital as the result of a suicide attempt.

I was shocked and troubled by this news. She overdosed on pills; thankfully she survived the episode. For the past year, my friend had been told by her family to stop taking her anti-depressants because things are looking brighter for her future so she wouldn’t be depressed anymore. So my friend listened to her family, who have no degrees in psychology or psychiatry, over mental health professionals.

At a painful price, she realized the mental health professionals, people with education and experience on this subject, were right. My friend is going to begin seeing a therapist and taking her prescription again as soon as she’s discharged from the hospital.

I was diagnosed with anxiety in my twenties. Before that, I didn’t even know what anxiety was or whether or not it was treatable. I was never taught anything in school such as the symptoms of anxiety; instead, I was told my uncomfortable feelings would just “go away.” Except they didn’t.

If your children are fans of Linkin Park, this is a good time to discuss mental health with your kids. Tell them it’s safe to come to you with mental health concerns, that they don’t need to hide or be ashamed of any of their thoughts. Let’s talk about and educate about mental health. It would be the best way to remember Chester Bennington and honor his life.

The National Suicide Prevention Hotline is a national network of local crisis centers that provides free and confidential emotional support to people in suicidal crisis or emotional distress 24 hours a day, 7 days a week by calling 1-800-273-8255. 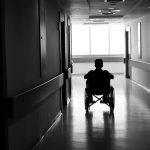 Life On Wheels Is Tough When You’re Disabled 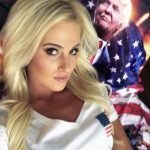