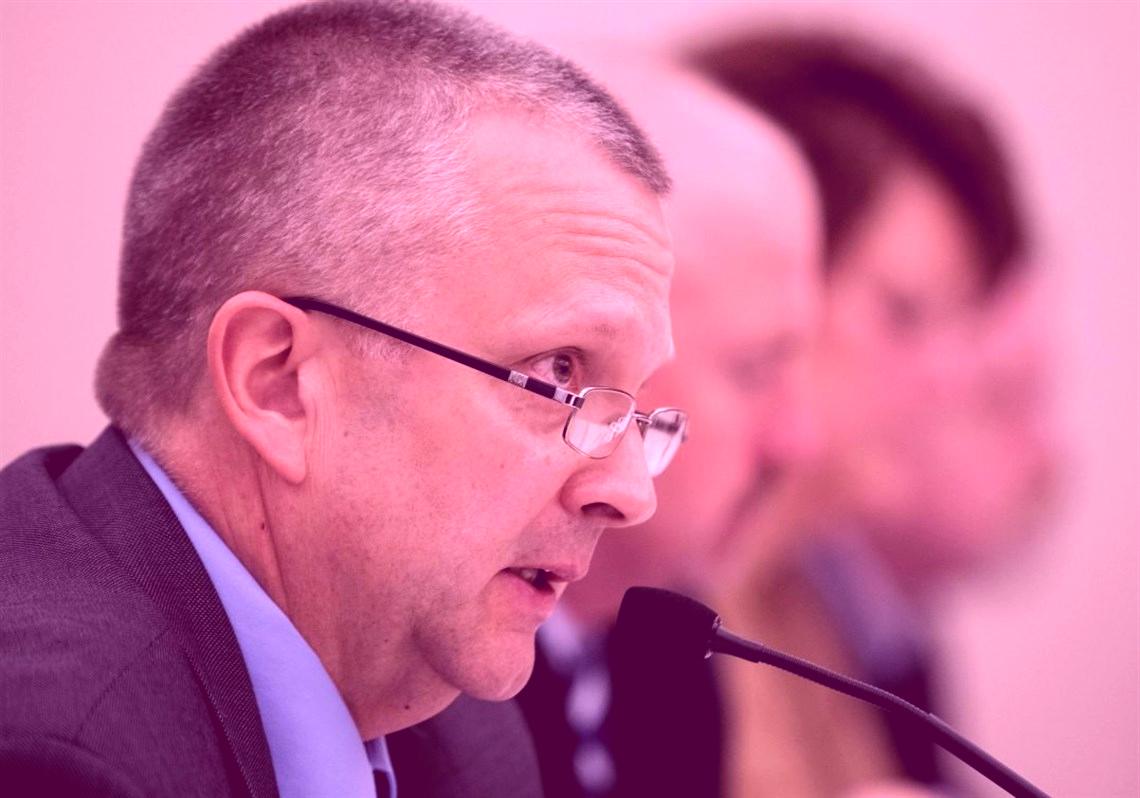 It’s been an emotional week for those passionate about the juxtaposition of the Second Amendment to the US Constitution and the safety of our schools from mass shootings. Although the conversation is never without conflict, at least we are engaging in as close to a national conversation as our schizophrenic politics will allow.

And then Daryl Metcalfe, the biggest jagoff in the Pennsylvania Legislature (which is quite a dubious distinction), decided to offer up his opinion despite the fact that absolutely nobody asked for his thoughts (or prayers, for that matter). Metcalfe, who represents the 12th Legislative District in Butler County, posted the following this morning:

First off, that must have been one hell of a workout, because you look about fifty pounds lighter in your Facebook profile photo than you do in reality. You do you, Daryl.

But Metcalfe’s hypocrisy is enough to make even a grown bigot blush. After all, this is the guy who organizes the annual Second Amendment rally at the State Capitol, bringing in pro-gun activists in buses from all over the state to lobby lawmakers. So how exactly is it any different when students hop on buses and journey to the Capitol for the same purpose?

These children have been through pure hell, and Daryl Metcalfe has the gall to attack their credibility from seven states away because Alex Jones and the ghost of Charleton Heston told him to as part of some wet homoerotic dream? With all due respect (which is none), fuck you, dude.

I suppose it must be difficult for Metcalfe to understand the reality these kids face. After all, as a State Representative, Daryl Metcalfe has the benefit of working in a heavily guarded building with armed security to protect him- all at the taxpayers’ expense. Meanwhile, Metcalfe doesn’t even want kids to have textbooks with hard enough covers to protect them from a hail of gunfire they may be forced to confront in the classroom.

And why is Metcalfe’s outrage focused on “the hypocrisy of the left”? Does he really think that every kid now lobbying their state legislator had sophisticated political viewpoints and a left-wing political agenda? Of course not. But you know what has a way of increasing your political awareness pretty damn quick? That’s right- spending their fourth period crouching in a closet listening in horror as your friends and classmates are blown away by a semiautomatic weapon wielded by a former classmate consumed with an uncontrollable desire to hurt and kill as many people as possible.

Are we to believe that half of the kids stayed home from lobbying their lawmakers because they are totally cool with what they just experienced because of their staunch conservative beliefs? Give me a break. Daryl Metcalfe lost his fucking mind when someone touched his arm in a committee meeting at the State Capitol; does anyone really buy that he’d be totally cool with someone roaming through the halls of his office with an AR-15?

Hey, there’s an idea. Maybe the best way to feel better about ourselves is to take a page from the Metcalfe playbook and show up at your legislator’s office with a semiautomatic weapon in your hand; you know, just to chat.

Let’s all lock and load, and then we’ll see who the real hypocrite is, Daryl. 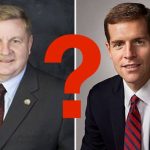 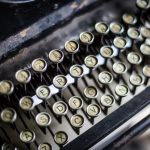