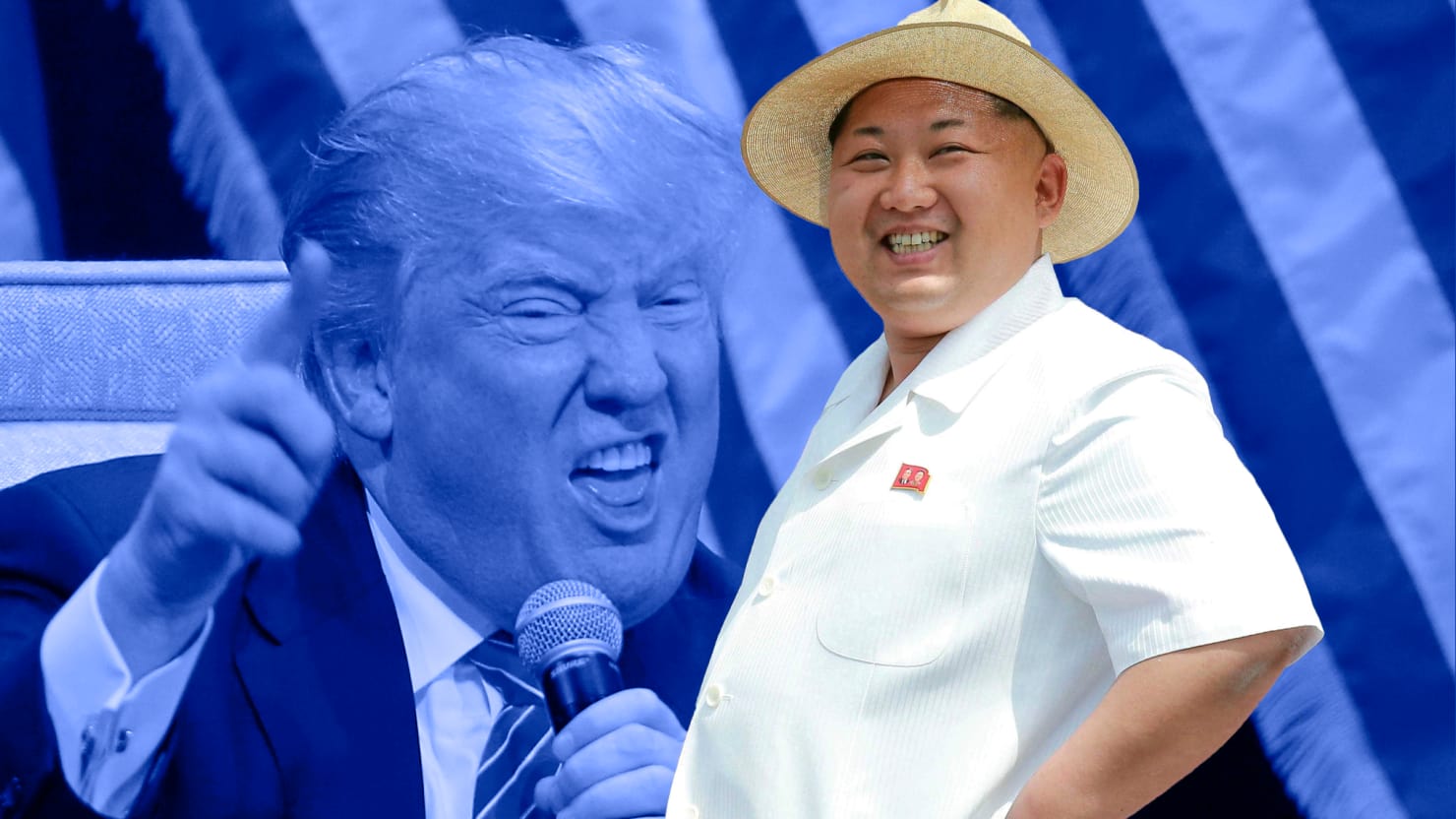 God to Trump: “Don’t Drag Me Into Your North Korea Bullshit”

Goose in the Gallows is thrilled to welcome our newest guest contributor. You may know him from church on Sundays, or when he created the Earth by fighting off the dinosaurs with his bare hands 5,000 years ago. Please welcome our newest columnist, God.

So I’m chilling up here in heaven yesterday, minding my own business, catching up on my Tinder account, when all of a sudden my Google Alerts start blowing up with this:

I gave you permission to wipe out the North Koreans? Huh? I’d ask if I’d missed something, but I’m omnipotent, so I’m just going to call bullshit on this one right now.

I want to get this on the record, lest there be any confusion later on. Despite what Donald Trump and his band of merry morons would have you believe, I had absolutely nothing to do with this bullshit. Even I don’t fuck with the North Koreans- they’re that crazy.

This Robert Jeffress guy, who claims I told Donald Trump he could wipe out an entire country? Never fucking heard of him. And even if I did know who he was, I never trust anyone with two first names. Maybe you heard it from some other guy named God, but it wasn’t this God, and the last time I checked I’m the HGIC (Head God In Charge).

Yeah, I get it. Kim Jung Un is a chubby little asshole. And yes, to confirm your suspicions, I gave him the tiniest micropenis you could possibly imagine. Like, even among micropenises, it’s tiny. There’s no way he’s ever seen it without the aid of at least one mirror and several officers of the North Korean army.

But make no mistake; I’m the only one who gets to throw diplomacy to the wind and smite massive groups of people on a whim who piss me off. Wasn’t the whole reason you people elected Trump because he bragged about being some sort of great deal maker?

What kind of deal is telling North Korea, “hey crazy guy, you’d better stop being crazy or we’re going to unleash fire and fury on your backward ass country”? That’s the brilliant plan? Donald Trump is seriously starting to make me rethink the whole idea of humans as the dominant species on Earth. It may be time to give ferrets a turn and see what they can do.

But seriously Donald, don’t be dragging my name into your bullshit. How you managed to get the religious right to elect someone who doesn’t even know how to spell church is a pretty impressive feat, but don’t let it go to your head. You and I are not bros, Donald. Remember- I know all and see all, so don’t tell me you don’t have a Russian pee tape floating around out there. Save that lie for mortal idiots like Sean Hannity (who also has a micropenis) and Ann Coulter (who actually has an abnormally large penis).

You and your band of merry fools are on your own, and not even I can save you now. I was going to wipe Earth’s slate clean with an asteroid in a few thousand years anyhow, but it looks like you’re hell-bent on accelerating the process. And I’m fine with that- you don’t need to explain the whole “lambs to the slaughter” concept to me- I invented that shit a long time ago (Jeremiah 11:19).

All I’m saying is I’ve got my own thing going up here, and I don’t need any interlopers pissing in my Holy Cheerios along the way. So tell your boy Robert Jeffress if I see him misquoting me in the paper one more time, I’m releasing his web browser history, and I can assure you he does NOT want that to happen.

I’m going to be keeping my eye on you. Stop fucking around, Donald. Don’t make me come down there and take matters into my own hands. The Russian pee tape will be the least of your worries. 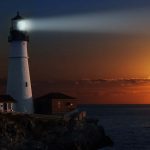 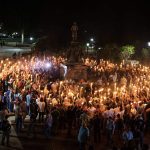 A Time To Refresh The Tree Of Liberty