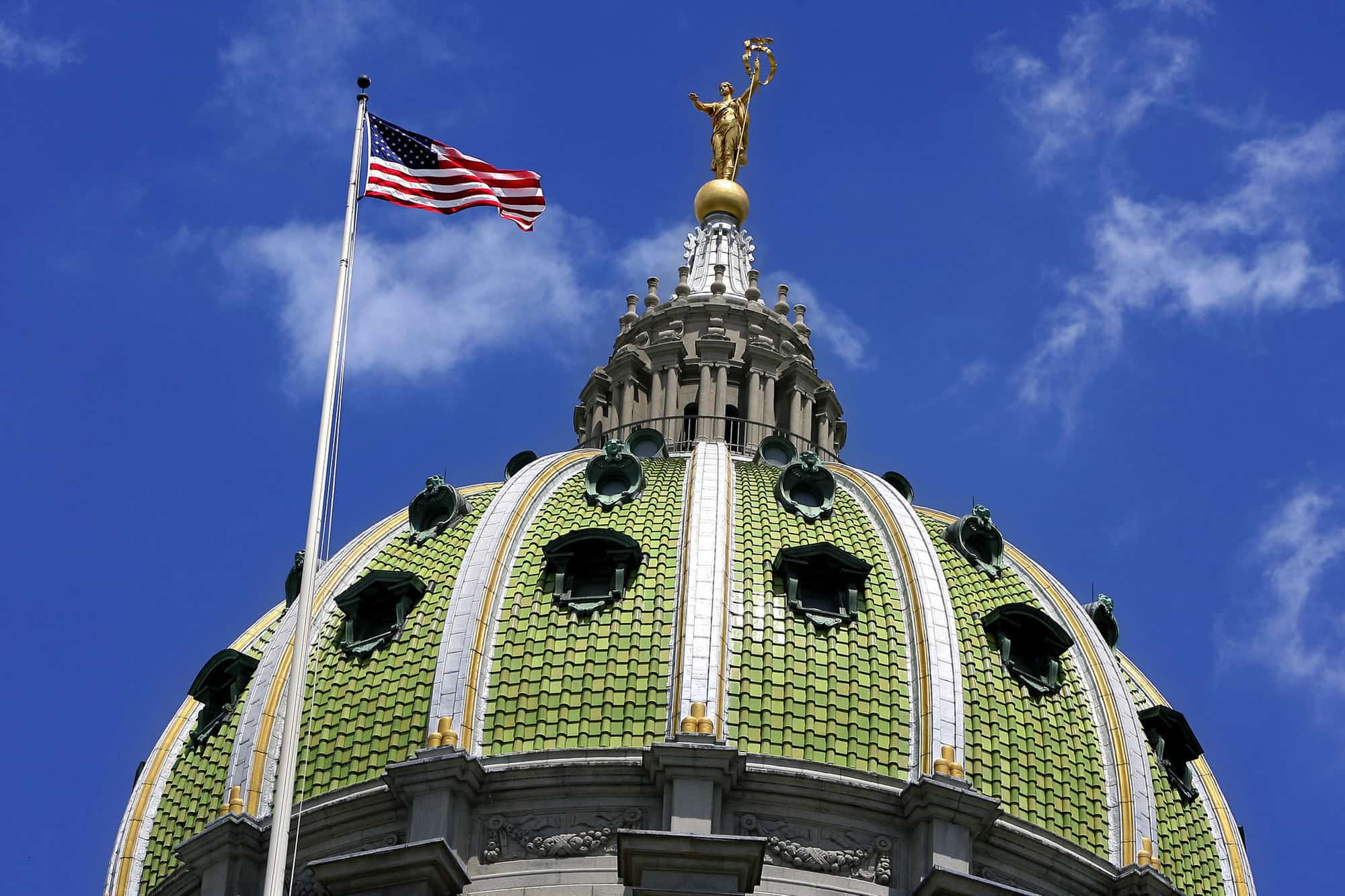 As someone who has worked in government and politics for years, including eight years as a state legislator, my bar for basic competence is relatively low. At this point, it takes something extraordinarily stupid to make me sit up and take notice. On that bit of foreshadowing, let’s take a look at my old stomping grounds, the Pennsylvania House of Representatives, where this week they passed what I can only refer to as The Dumbest Fucking Idea Ever™.

The state is legitimately broke, with a $32 billion spending plan approved without any way to pay for it, which in of itself is pretty dumb, but furthermore, nobody knows where the final $2.2 billion needed to balance the budget is going to come from. The governor, Tom Wolf, is a Democrat, and the House and Senate are overwhelmingly Republican. Like, they’re so red that there should be a crayon called “Pennsylvania Legislature” consisting of the deepest red imaginable having carnal relations with the brightest shade of red imaginable.

The Senate, which does have some moderate Republicans, passed a bill a few weeks ago which funds the budget by enacting, among other things, a tax on natural gas production (aka fracking) like every single other state in America has. For now, we’ll ignore the part about how the “deal,” includes regulatory concessions for the energy industry even though the drilling companies can pretty much do whatever the fuck they want with no consequences, but that’s for another day.

So the Senate Republicans suck it up and find a way to get the $2.2 billion. They pass the legislation and send it over to the House of Representatives, which is controlled by a Republican Caucus filled with people who are great at getting elected, but utterly incompetent when it comes to governing.

The lobbyists control the members like remote controlled cars, which is probably an insult to remote controlled cars. The few moderates left are rapidly getting picked off in savage Republican primaries, and the districts are gerrymandered so badly that a Republican legislator is genuinely more worried about losing a limb in a vending machine accident than losing to a Democrat in an election. Yeah, it’s that bad.

We’re getting to The Dumbest Fucking Idea Ever™. I promise.

So the House Republicans apparently got together and crafted their own revenue plan based on three core beliefs:

Enter “The Dumbest Idea Ever™”

From those guiding principles emerged the House Republicans’ budget plan, more accurately described as The Dumbest Fucking Idea Ever™. Here’s how it works:

First, take just about every cent from existing programs and departments, including major transportation funding from Philadelphia and Pittsburgh, because that’s where Democrats get elected so fuck them, right? Many of the departments have made it clear that there is no money to take, but the House Republicans clearly believe that’s fake news and therefore doesn’t matter.

But the kicker, the heart of The Dumbest Fucking Idea Ever™, involves the $350 million per year Pennsylvania receives as part of the 1998 national tobacco settlement. The plan is apparently to raise $1 billion by giving up the tobacco settlement money for an unspecified number of years and instead using it as security for a massive bond or loan as a one-time budgetary fix.

Let’s examine the ways this is The Dumbest Fucking Idea Ever™:

Will the Senate and Governor go along with The Dumbest Fucking Idea Ever™? Nobody knows, but the state is officially out of money to pay its bills, which damages our credit rating and hurts vendors statewide who were probably counting on that money to operate their businesses.

Thank goodness we elected a bunch of fiscal conservatives to prevent anyone from making any rash or ill-advised decisions, right? 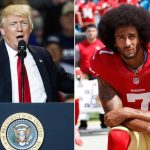