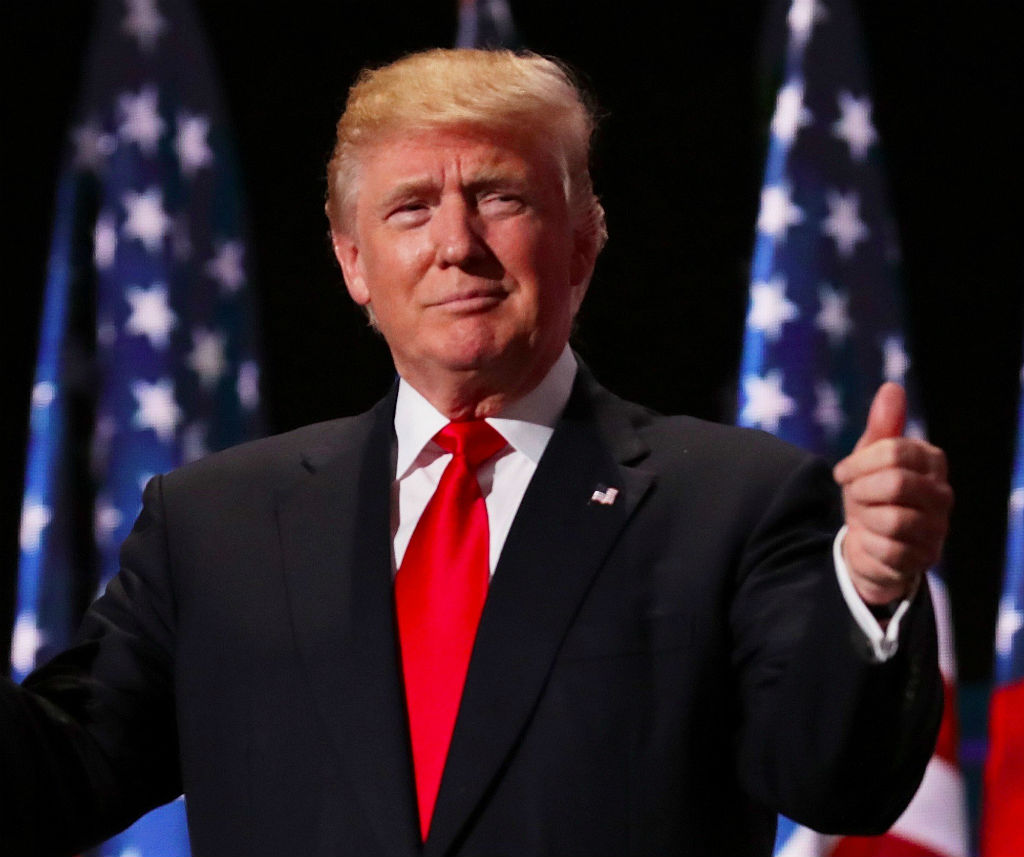 Convincing somebody they backed the wrong horse is one of the hardest things to do in politics. Voting for someone creates a level of ownership in their performance; it also blinds us to mistakes once in office. It’s simple- we want the people we vote for to do well, so we subconsciously go to great lengths to rationalize or ignore anything which would tarnish our perceptions. This leads us to the people who voted for Donald Trump because they believed his campaign promises.

I have many, many friends who voted for Donald Trump and now fall into this category. Before the election, I maintained my line of respecting everyone’s opinion without trying to influence their decisions; although I am a political animal by nature, I rarely engage with other people in political arguments. I like to hear different points of view to help shape my perspective, but that’s ordinarily where I draw the line.

But with the political dumpster fire known as the Trump Administration crashing and burning on a regular basis, there is something Trump voters need to realize.

In Order to Care, You Must First Understand

Before you begin the full-throated defense of Trump and the obligatory reference to Benghazi and “her emails,” please understand I’m not trying to start a fight but instead raising a serious point. The way I know Donald Trump doesn’t give a fuck about you is both straightforward and self-evident. To care about someone’s problems, you need to understand those problems and possess at least a basic understanding as to how to fix them. It has become painfully obvious to even the most casual observer that Donald Trump fails both requirements spectacularly.

To care about someone’s problems, you need to understand those problems and possess at least a basic understanding as to how to fix them. It has become painfully obvious to even the most casual observer that Donald Trump fails both requirements spectacularly.

It’s one thing to be an “outsider.” It is quite another to be willfully ignorant of a basic understanding of the institution you wish to reform. To fix government, Trump needs to know what’s broken, and that requires peering out beyond his perch to figure out, you know, how shit works. Not only has Trump refused to do so, but he has somehow convinced half the country that wallowing in your ignorance is somehow a positive characteristic.

Let’s say you need brain surgery and must choose between a decorated brain surgeon and someone whose knowledge is not only limited to what he’s read on the back of a Shoney’s kid’s menu but is convinced he has reached the pinnacle of medical knowledge. Who are you going to choose to take a scalpel to your head? Exactly. It’s not even close, although to be fair, the Shoney’s kids menu is surprisingly informative on the subject.

Trump is Biting the Hand That Fed Him

The proof is in Trump’s actions as president, harming the very people who voted him into office. The obvious example is the unmitigated disaster of repealing the Affordable Care Act, but let’s focus on a somewhat less of a hot potato.

During the campaign, Trump promised to take care of our military like never before. Apparently, that promise to our soldiers and sailors didn’t extend to their children though, because the budget he submitted to Congress eliminates $100 million in funding for childcare for military families. This cut will impact over 700,000 military families and their children who rely on these programs every day.

In the grand scheme of the federal budget, $100 million is a drop in the bucket. I don’t care if you were elected Dog Catcher, you must realize the political pitfalls of cutting essential services for military families. It’s Politics 101.

But Donald Trump apparently lacks the capacity to comprehend even the most basic politics, and like it or not, an understanding of politics is essential to effectuate changes in policies. He told Americans what they wanted to hear and they bought it. There’s no shame in it; we’re talking about a hugely notorious con man. Donald Trump poured sunshine into a snake oil bottle, put on a big old “Murica” label on it, and sold it to the American people. That’s what he does.

But just because you voted for Trump, it doesn’t mean you’re stupid, despite the furious backlash from those who opposed him from the start. In fact, you more than anyone has the right to question the President about his failure to deliver, mired down by the fact that his Administration is looking more and more like a front for the Russian mob every day. You of all people should be like, “Donnie, what the actual fuck is going on here?”

Every day we veer further into a real-life House of Cards, it becomes harder to see where the everyday people who got him elected rank on Trump’s list of priorities. You may not want to admit it, but deep down you must realize how inept the President of the United States is at governing this country. And if he can’t run the country, he sure as hell can’t deliver on the promises he made to you. Tweeting crazy shit to foreign leaders at 3:00 AM is not leadership. Not even close.

The only people who can turn this disaster around are you, the people who voted for Trump. He’s made it abundantly clear he doesn’t give two fucks about anyone who didn’t vote for him, so the only thing left to do is turn his angry mob back on him and demand he starts acting like the President of the United States instead of the douchebag kid on the playground at recess. Then we just might get to see what winning looks like.

Donald Trump owes you. Unfortunately for all of us, history tells us he is not very good at paying his debts. 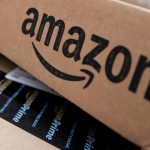 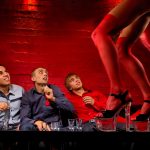