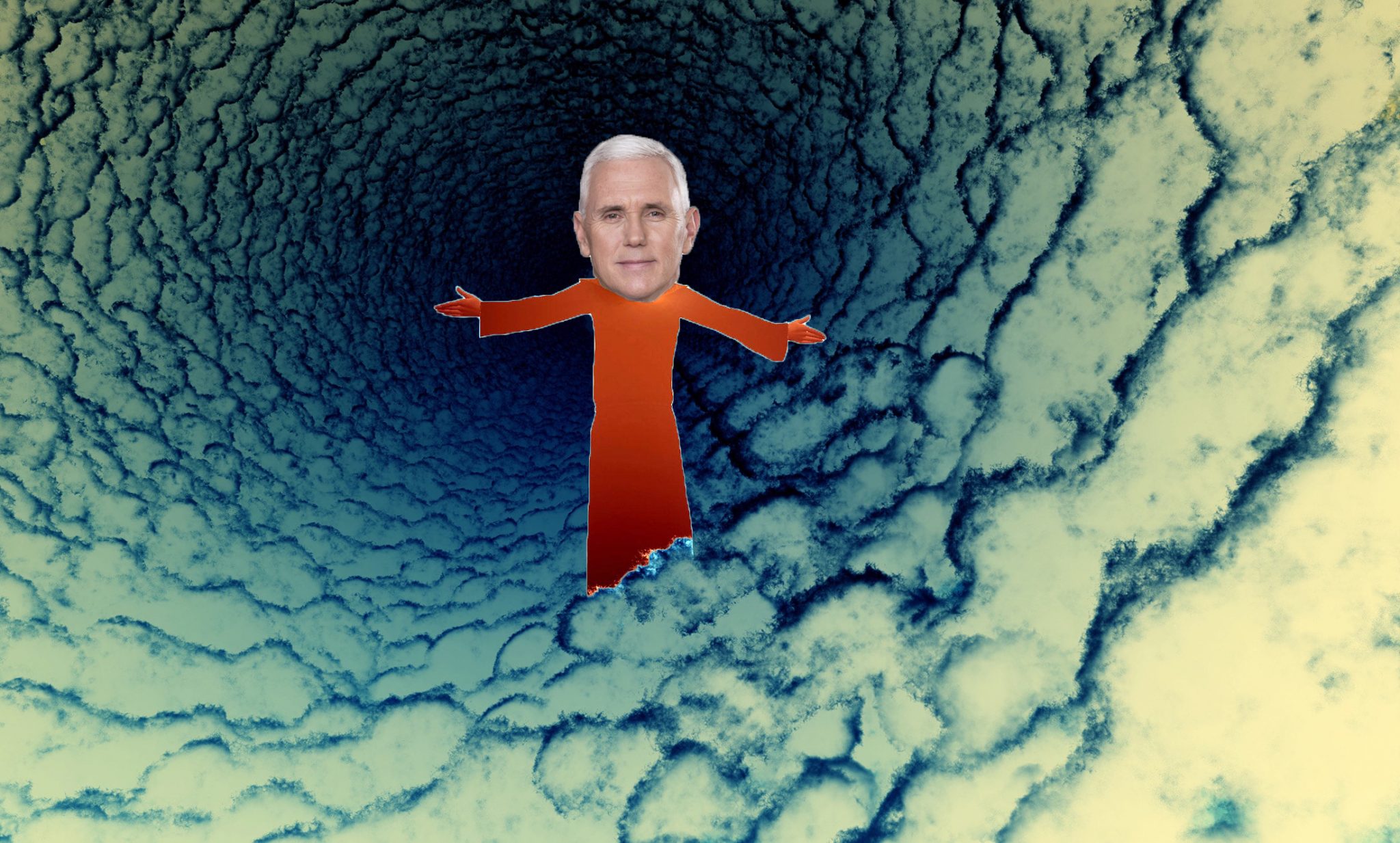 The phrase “culture wars” gets thrown around frequently in political discussions, but what does that mean to the people actually fighting these “wars”? This horrifying piece by Kieryn Darkwater at Autostraddle.com answers that question with eye-popping specificity.

Here’s a brief excerpt of his post, titled “I Was Trained for the Culture Wars in Home School, Awaiting Someone Like Mike Pence as a Messiah”:

[The Culture Wars is] a loose and ambiguous term that basically means anything or anyone that doesn’t align with this very specific view of Christianity must not be allowed to continue.

How do you do that? Well, you overturn Roe v. Wade, Griswold v. Connecticut, Brown v. Board of Education and Bob Jones v. The United States. Each of these decisions currently protects reproductive rights or non-discrimination based on race. As retribution, you amend the Constitution to discriminate against queers, trans people, women and people of color. Then, you make laws legislating morality. The only way to do this is to infiltrate the government; so Generation Joshua, TeenPact and other organizations exist to indoctrinate and recruit homeschooled youth who have ample free time to participate in politics. The biggest resources for teaching civil discourse are the National Christian Forensics and Communications Association and Communicators for Christ(since renamed Institute for Cultural Communicators). Through these programs we learned how to argue effectively. As students, we were taught critical thinking skills but given only a narrow view of what was acceptable to argue for. We were, after all, being trained to take over the country for Christ, literally. We knew how to perform logical gymnastics about abortion, Christianity and any evangelical talking point you could throw at us.

When we showed up to city council, local political party meetings and tours of the Capitol we asked intelligent questions, were respectful and had a vested interest in how our local political machine ran. We impressed every government official and staff member with our questions, earnesty and demeanor. In short, we were sneaky and polite Trojan horses; we had an agenda. Yes, even as 15-year-olds. It was forcefully handed to us by the adults in our lives who had been preparing for this since before we were born.

I watched the Tea Party takeover and was surprised no one saw it coming. After all, this was part of the plan. Trump being elected is also part of the plan, although not Trump specifically; the true goal is Pence.

If this doesn’t scare the hell out of you, it should. Despite the efforts of the left and progressives to dismiss the Culture Warriors as a bunch of backwoods hillbillies, these guys are playing chess (but only with the white pieces) while everyone else is playing checkers. They have figured out not only how to institutionalize their belief system, but they also figured out how to get the taxpayers to foot the bill. To them, the Culture Wars are more akin to the Culture Crusades.

A perfect example is the homeschooling component of their scheme. It makes perfect sense to try and control how your kids learn about the role of government from the very beginning if the end game is to take the system down from the inside. By eliminating any outside mainstream interference, a group of people with fundamentalist beliefs can grow at an exponential rate.

If what the author is describing is even remotely true, we’re in trouble. Armed with unlimited dark money and robust farm system of cookie cutter candidates ready to Make America Great Again, it becomes clear that the Culture Wars may have already been won. 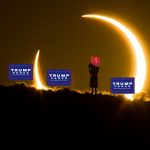 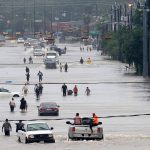