Perhaps the only thing more heartbreaking than the string of child cancer cases in Washington County in recent years is the total lack of accountability by the region’s elected officials. A quick look at the political landscape makes it easy to understand why.

State Senator Camera Bartolotta and State Representatives Jason Ortitay and Tim O’Neal all owe their political existence to campaign money from the oil and gas industry, with O’Neal even working in the industry before being elected. Not surprisingly, they collectively assumed the mantle as ardent defenders of the companies operating in and around their districts. Nowhere has this been more apparent than in response to the public outcry over the cancer cluster in Washington County.

The trio has done everything in its power to avoid mentioning the possibility that fracking and associated industrial activity over the past decade could be to blame for the high rate of Ewing’s Sarcoma and other forms of cancer. From feigning ignorance to punting the issue to the federal level to promoting studies that conveniently and deliberately omit any research into the cause of the cancers, the legislators have done the bidding of their special interest friends while pretending to care for the sake of political appearances. Bartolotta, Ortitay, and O’Neal have done worse than ignore the issue; they have gone out of their way to pretend they are doing something about it, despite clear evidence to the contrary. 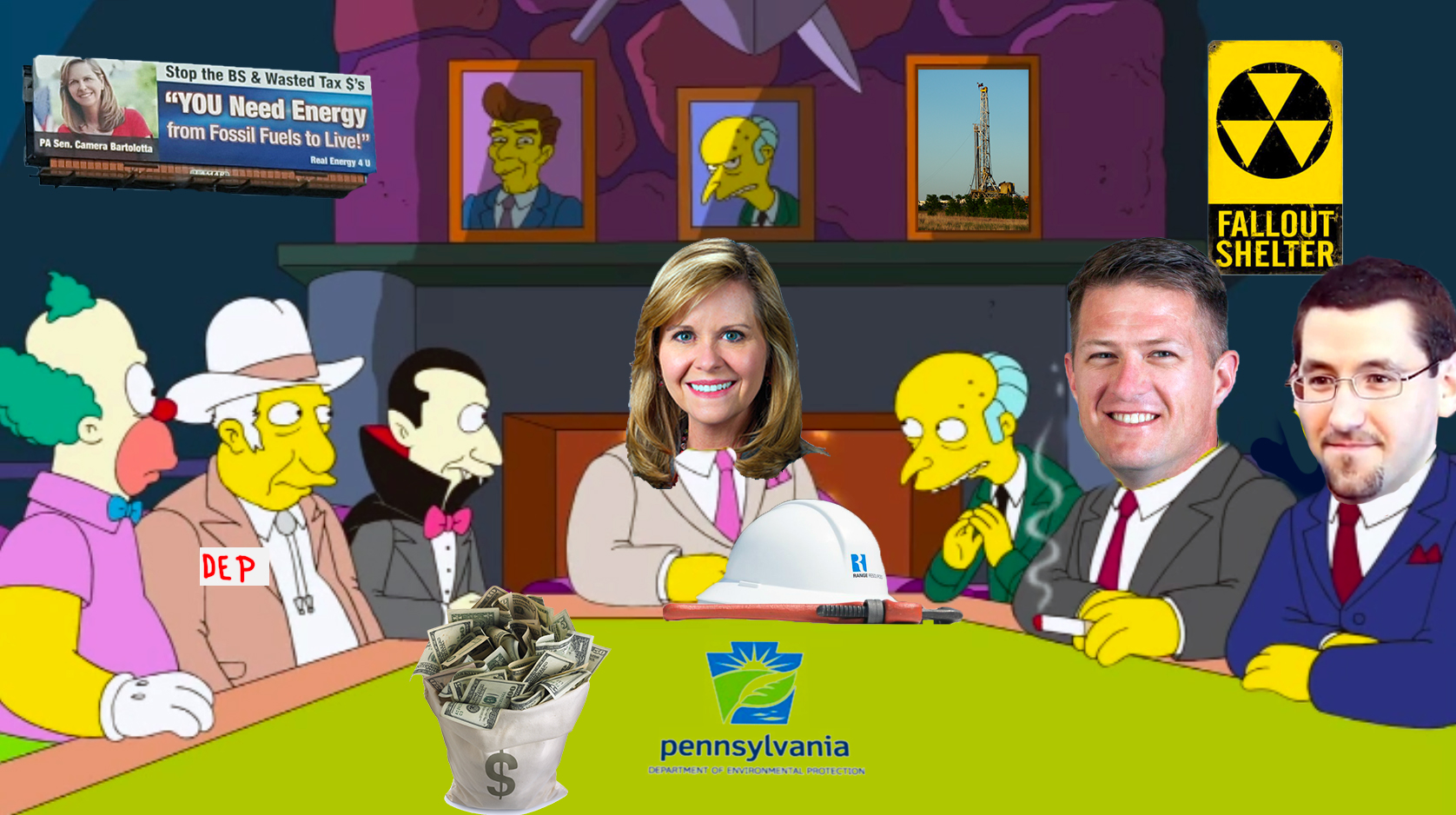 If the legislators wanted real answers, they could have brought in the Pennsylvania DEP and outside public health organizations to conduct a comprehensive investigation. But that’s never going to happen because basic scientific theory demands an examination of all possible causes before ruling anything out. The oil and gas industry will never allow them or anyone else under their political thumb to publicly acknowledge even the possibility of any degree of liability for this public health crisis.

A Well-Deserved Lack of Trust in Pennsylvania Government

Even Governor Tom Wolf’s promise of a $3 million study to examine the issue must be taken with a healthy grain of salt. The Wolf administration has been extremely friendly to the oil and gas industry in southwestern Pennsylvania. How friendly? Don’t forget that the regional DEP office is subject of an ongoing criminal probe by Attorney General Josh Shapiro regarding their failure to properly regulate the industry and protect our air and water. I could go on based on my many experiences with the DEP, but suffice it to say the nickname “Don’t Expect Protection” is an accurate one.

Many of the frustrated citizens of Washington County who are rightfully afraid for the health and safety of their children have turned to environmental organizations for assistance. And while there are incredible organizations out there doing fantastic work on the ecological impacts of oil and gas development, the idea that science alone is the solution is, unfortunately, a misguided one.

Time for a Political Solution

The problem facing the people of Washington County isn’t a scientific one as much as it is a political one. Right now, the people have no voice whatsoever in state government in the form of local representation, which means that in many ways, their problems don’t even exist as part of the political and policy landscape. On the contrary, loyal industry soldiers like Bartolotta, Ortitay, and O’Neal serve as a de facto Tripartite Ministry of Propaganda, quickly dismissing and silencing any voices of dissent that may work their way into the State Capitol.

There is only one solution here. Somebody needs to step up and run against Ortitay and O’Neal in 2020, and Bartolotta when she is up for re-election in 2022. And instead of buying into the conventional wisdom that a Democrat must have “drill baby drill” tattooed on their forehead (which hasn’t worked for Washington County Democrats anyhow), the campaign should be based on a single issue.

“If elected, I pledge to do anything and everything possible to find out the truth about what is causing these elevated cancer rates in Washington County. I will enlist objective professionals to make sure that all possible causes are examined and invite all stakeholders to participate to ensure transparency. I will make sure the investigation goes wherever the evidence may lead regardless of political pressure. I will make the full results available to the public with no limitations whatsoever, and introduce straightforward legislation to address the findings as necessary.”

It’s that simple. No finger-pointing at abandoned uranium sites or drilling sites. No dismissing any potential source out of hand. No judgment whatsoever, just a firm commitment to finding the truth, whatever it may be.

Considering the national media attention the Washington County cancer cluster has received recently, there is a real opportunity for a nationwide political fundraising machine to rival the oil and gas industry’s campaign contribution ATM.

Those who claim they don’t like to get political, it’s time to wake up and realize that all the scientific evidence in the world is worthless if policymakers refuse to acknowledge its legitimacy or even its existence. Nobody understands better than I do how miserable it can be to politically engage the oil and gas industry and its staunch defenders, but what is the alternative? Silence guarantees the status quo, and the status quo guarantees many more small coffins going into the ground.

The time to act is now. Nominating petitions can be circulated from January 28 – February 16. And if you need help, I’ll be the first one on board, even though I moved my family out of Washington County last year.

So the big question is, who, if anyone, will stand up to fight for the truth? 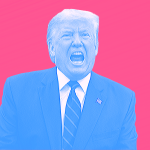 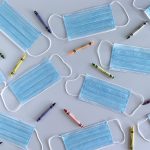