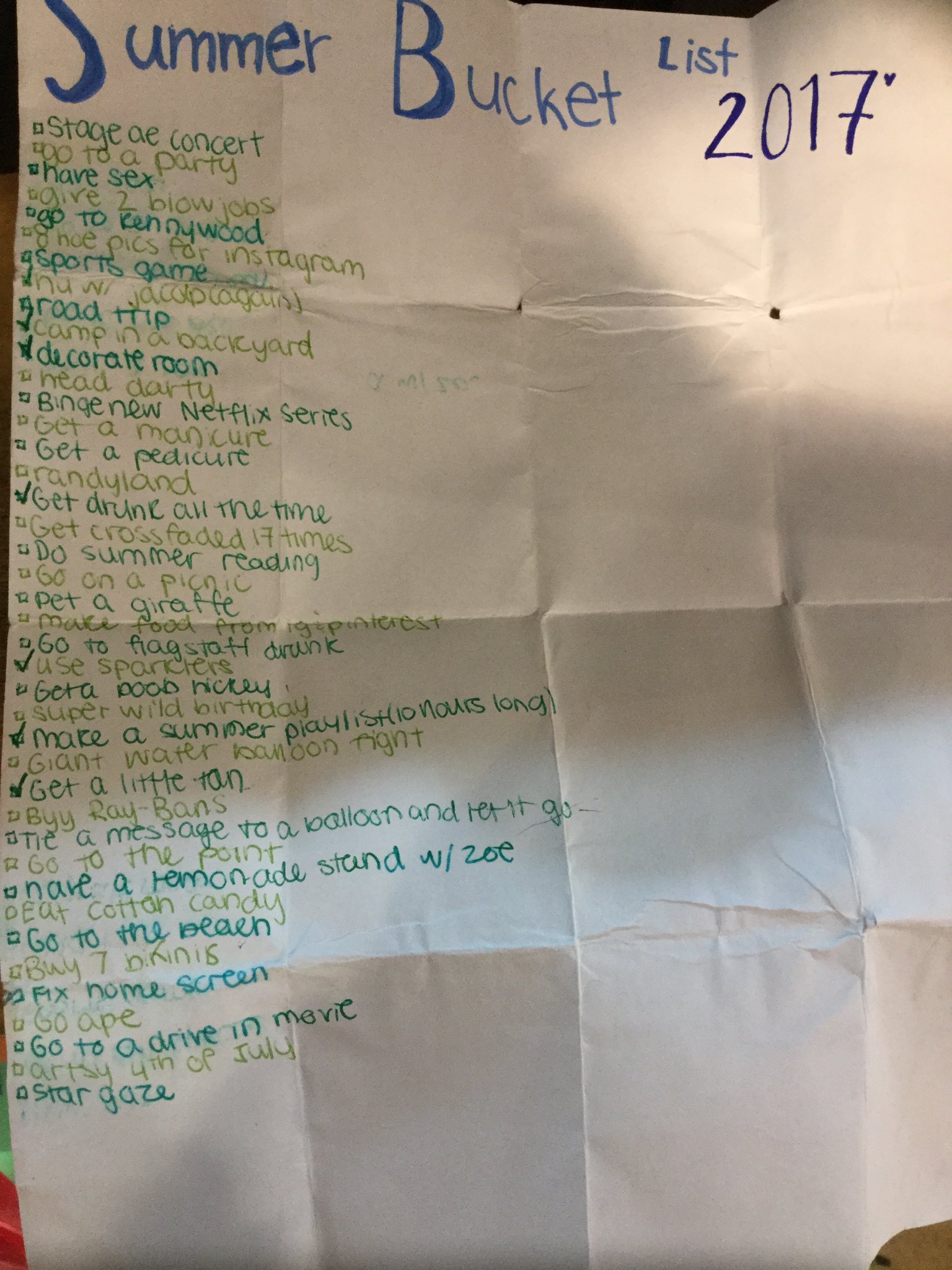 And they say kids don’t make lists to stay organized anymore. This highly entertaining “2017 Bucket List” is making its way around the Twitter-sphere:

My friends, friend found this in an Urban Outfitters dressing room… make this go viral pic.twitter.com/27u9s2jyfA

I mean, this is a comprehensive list. Here’s an easy to read breakdown, with the completed items in blue:

That’s her summer? Damn, I haven’t done that much stuff in my entire life! So this girl is obviously from the Pittsburgh area, based on some of the places she referenced, and for the sake of every parent out there, let’s hope she’s not like twelve years old. Anyhow, a few observations on this masterpiece:

The potential for multitasking is enormous.

Some of the items on her list are pretty much made to go together, like camping in a backyard and hooking up w/ Jacob (again), or get drunk all the time and do summer reading. It would actually be a great game to randomly match two items on the list and see if they could be performed simultaneously.

There are some clear winners and losers on this list. Here’s a breakdown:

Winner: Jacob. She already hooked up w/ him again. He must be something special.

Loser: Artsy America. Unless this was found before the holiday, it appears she missed her goal of having an “artsy 4th of July”, but it does appear she did use sparklers, so it appears she went with flashy commercialism over artsy substance.

Winner: The local economy. She’s planning on dropping cash all over the region with some of these trips, so let’s give her credit for stimulating economic growth.

Loser: EDIT: This is actually in reference to Flagstaff Hill in Pittsburgh’s Schenley Park, where movies are regularly shown. Looks like the people of Arizona dodged a bullet on this one.

Winner: Zoe. She’s getting a taste of that sweet lemonade stand money.

Loser: Jacob, when he finds out the girl he’s been hooking up with is giving blowies to two other dudes. #ouch

Winner: The two other dudes.

Loser: Her poor boob. “Get a boob hickey” is probably the best item on this list, but what did her poor boob do to deserve that kind of abuse? By the way, #boobhickey should be a thing.

Winner: Teen Literacy. Come on, she did include her summer reading in the list. That has to count for something, right?

Loser: Whoever finds the balloon with the message. Unless she includes a copy of this list, they won’t be reading the best thing she’s ever written.

What’s With The Numbers?

Anyhow, we’ll probably never find out who the list-maker is, which is probably for the best. I’ll tell you one thing, though; I don’t know about you, but I’m gonna be keeping track of how many hoe pictures people are posting to Instagram. Whoever hits the magic number of 8 is a highly organized young woman who is certainly going places. Maybe not good places, but going nonetheless. 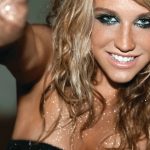 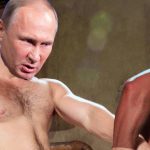