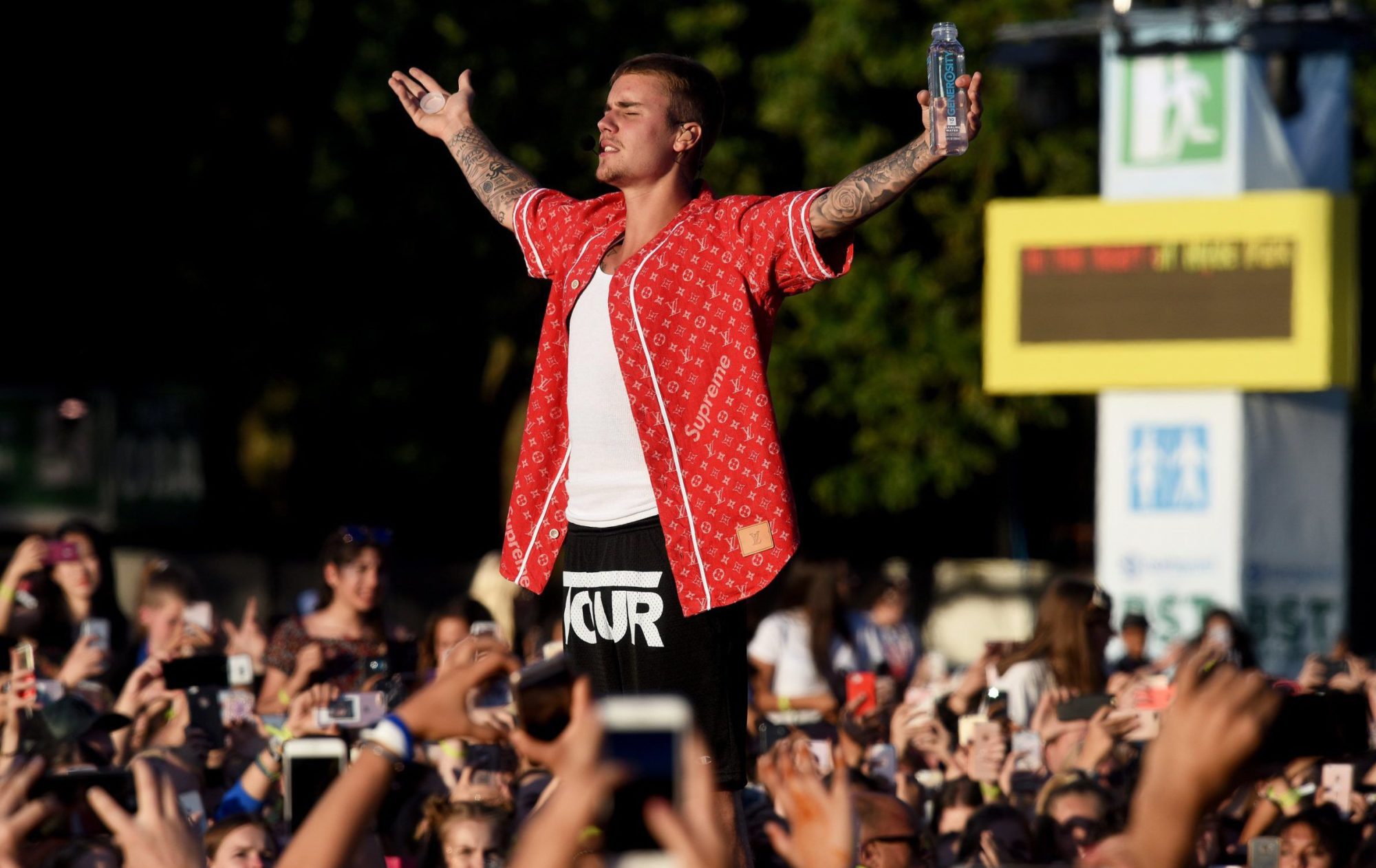 There’s no way to even try and preface what I’m about to say, so I’m just gonna let it speak for itself. Justin Bieber may be canceling his world tour to start his own church.

Normally I’d be rolling my eyes at this news, but honestly, at this point, I’m willing to give anything a try if it will fix the nightmarish dumpster fire that is 2017.

I mean seriously; fuck it. Why not? Sign me up. Let’s go big or go home.

The idea of Justin Bieber starting his own church has me all discombobulated because the more I want to make fun of him, the more the whole idea actually starts to make sense. Stay with me- I promise I’m going somewhere with this.

Let’s not kid ourselves- the Biebs is charismatic as hell when he’s got the wholesome image going for him. If he’s truly on the straight and narrow and is no longer egging houses and peeing all over the place, he could be a real force for good in the world.

Second, you need to be able to attract a following.

Is there any denying Justin Bieber is capable of drawing a following? His fans already call themselves “Beliebers”, which is making me wonder whether this whole thing wasn’t planned all along. Think about it like this- Justin Bieber has played to larger crowds than Jesus Christ did. Let that one sink in for a minute.

Finally, you need to be able to make your followers buy into your worldview.

And when it comes to worldview? Let’s jump on the Straight Talk Express for a minute. The kid is crazy wealthy, he’s Canadian (so he knows about hockey), and most importantly, he’s managed to bed some insanely beautiful women. It took me about ten seconds to find a list of the Top 31 Most Beautiful Women Bieber Has Slept With so far, and remember he’s only twenty-three years old. I dare any of you to try and publish a list of everyone you had been with by the age of twenty-three (with the exception of that crazy girl who left her pervy Bucket List at an Urban Outfitters; I don’t think the world is ready to know more about her than we already do).

Honestly, the list could begin and end with Selena Gomez and he still wins. Am I really the only one who thought Bieber had performed a miracle when he started dating Selena Gomez? Exactly.

On an unrelated Selena Gomez note, it’s been two years since I’ve seen Spring Breakers and I’m still trying to wrap my head around what the hell happened. Seriously, if anyone can explain that movie to me, I am desperately in need of closure on a very confusing two-hour period in my life.

So whether you want to admit it or not, Justin Bieber fits the profile of a messiah. (There’s a sentence I never envisioned writing.) And we haven’t even gotten to his faith yet; if the kid is legitimately dedicated to good works and leading a life of spiritual enlightenment, who are any of us to judge him?

In 827 words, this went from a joke to being a real thing. Go ahead, take a minute to pick up the pieces of your mind that just got blown all over the place.

Am I saying Bieber is going to supplant Jesus? No, I’m not. But what I am saying is Bieber is probably better situated to lead a global religion than Jesus was at twenty-three. Bieber has 90 million followers on Instagram; I hate to get all preachy here, but Jesus didn’t even have an account. In fairness to Jesus, I think all they had back in his time was Compuserve message boards and maybe an AOL account from those CDs we all used to get in the mail.

But this isn’t a competition; The Bieber teaches us to be happy with ourselves instead of competing with one another. (I guarantee you paused for a moment to wonder if Bieber actually said that.)

I promised this was all going somewhere, and I wasn’t kidding. One of the key tenants of religion and faith is the ability to look beyond our everyday lives and think about issues bigger than any of us individually, to ask the big questions, no matter how seemingly absurd. As much as it pains me to admit it, writing this piece actually forced me to confront some of those questions in a way I hadn’t thought of before.

So does my moment of clarity make me a True Belieber? Honestly, I’m not sure. 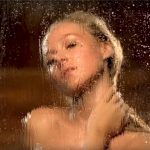 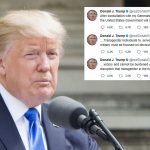