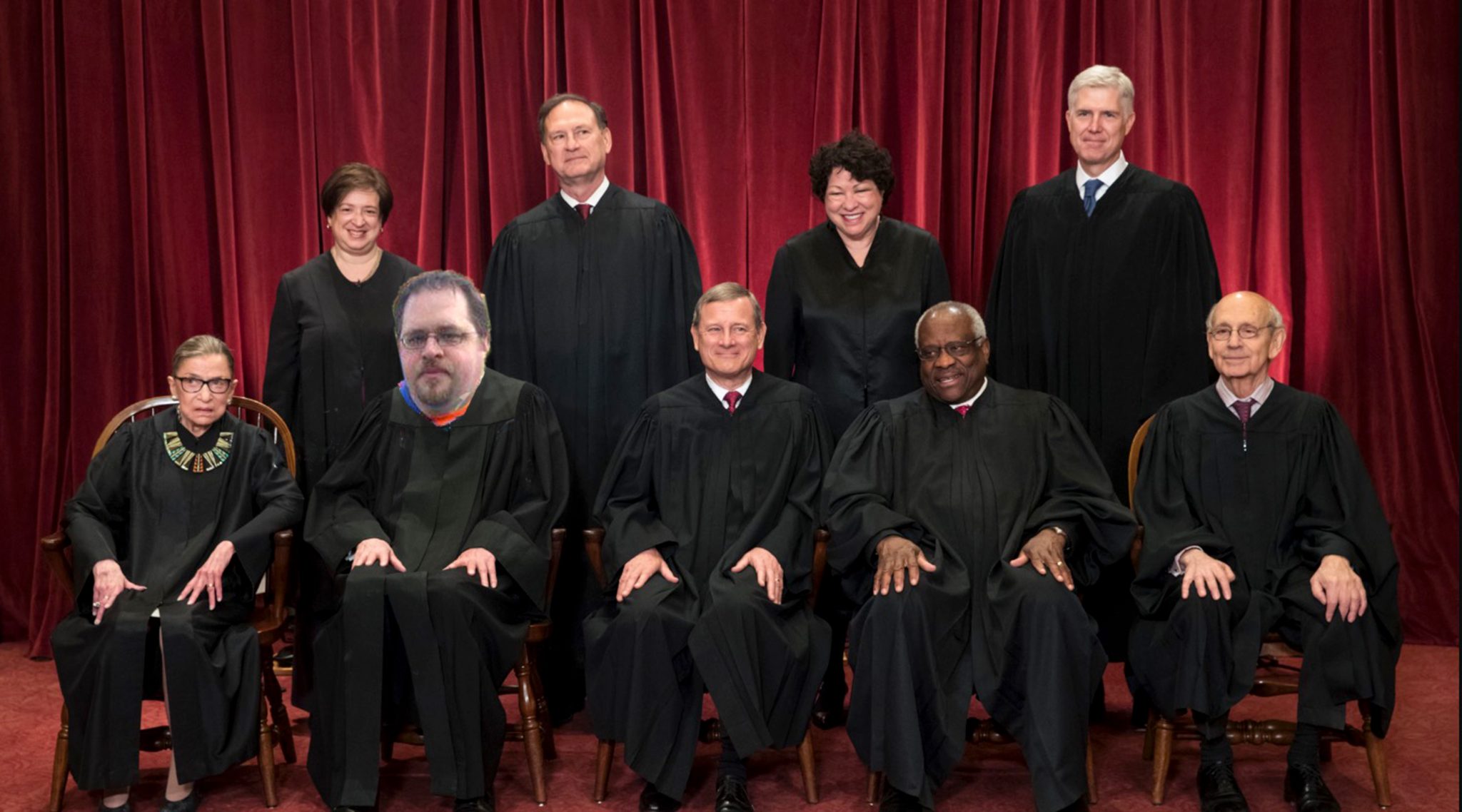 Believing Frank Stoosh was Nominated to the Supreme Court? We’ve Gotta Be Better Than This.

On Monday at about 7:00 PM, two hours before President Trump was due to announce his pick to the United States Supreme Court, I decided to conduct a quick and highly unscientific experiment. I shot a quick post on the Goose in the Gallows Facebook page stating that Frank Stoosh was about to be named the nominee: 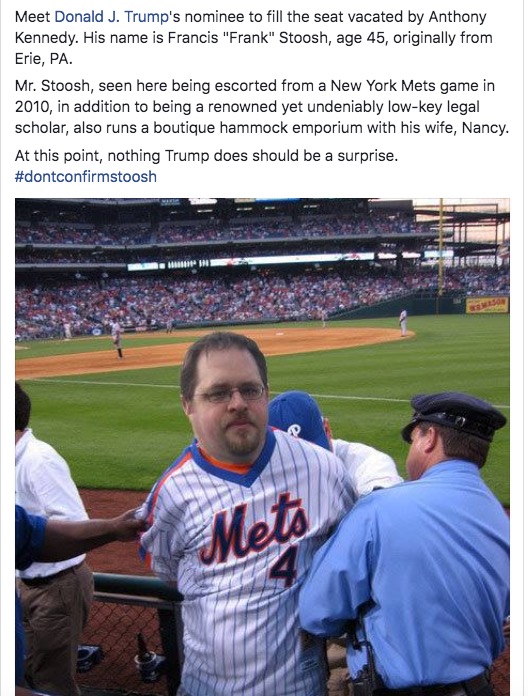 The photo is a poorly-done photoshop using the head of one of my best friends from college. I figured there is just no way anyone would actually believe that this joker who nobody has ever heard of (sorry, Stoosh) would be nominated to the United States Supreme Court. I provided no link, no background information, nothing to indicate this was remotely true. Chuckling to myself over the silliness of it all, I went upstairs to eat dinner.

Within an hour, my Facebook was blowing up with notifications, a surprising number of which showed that my faux announcement had been taken very seriously. The first two comments had me laughing so hard I was in tears.

“He’s got the Douchebag Goatee lol”

At first, I found it hilarious that people were so quick to rip this guy based on one poorly one Facebook post, but it didn’t take long for me to stop laughing and start freaking out. After everything we’ve been through as a country with fake news when it comes to our politics, how could anyone still be this easily misled into believing some guy named Frank Stoosh was going to be nominated to the Supreme Court? Even worse, the post was shared 47 times!

We need to be better than this as consumers of news and information. If fooling people online is this simple, imagine what the Russian troll farms are able to do with well-crafted lies and a mountain of money to spread them all over social media. We’re just handing the bad guys the keys to the castle.

Given the link to the Russians in this scenario, the old Reagan-era phrase “trust but verify” comes to mind as a symbol of our collective naivete. When it comes to information we find online, especially where the source is even remotely questionable, our model should actually be “verify, then trust.”

Don’t get me wrong; I’d love nothing more than to see Frank Stoosh on the United States Supreme Court. He’s one of the most fair-minded and honest people I’ve ever met, and the hammocks he and his wife make at their humble hammock emporium are triple-quality. But until he earns his nomination through a series of backroom kickbacks and secret Nazi initiation rituals like the rest of Donald Trump’s judicial picks, let’s stick to what we can prove over what we can hyper-react to online. 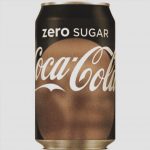 Dispatches from the Second American Civil War: “I haven’t laid my lips upon a Coke Zero in nearly four days. These are indeed the times that try men’s souls.” 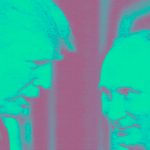