With Election Day little more than a week away, a politician posting an endorsement to their social media page is usually no big deal. But in the case of PA State Senator Camera Bartolotta, a Republican seeking her second four-year term in the counties immediately south of Pittsburgh, the timing and source of a particular endorsement raises serious questions regarding anti-semitism and gun-related hate crimes.

Bartolotta, who raised eyebrows recently when she protected the rights of gun owners over victims of domestic abuse by casting the lone ‘NAY’ vote on a bipartisan measure to protect victims of domestic violence by securing guns from abusers, may have one-upped herself on Saturday, October 27. At approximately 3:30 PM, mere hours after news of the terrorist shootings at the Tree of Life Synagogue in Pittsburgh, Bartolotta, while campaigning at a local gun bash, posted the following to her campaign Facebook page: 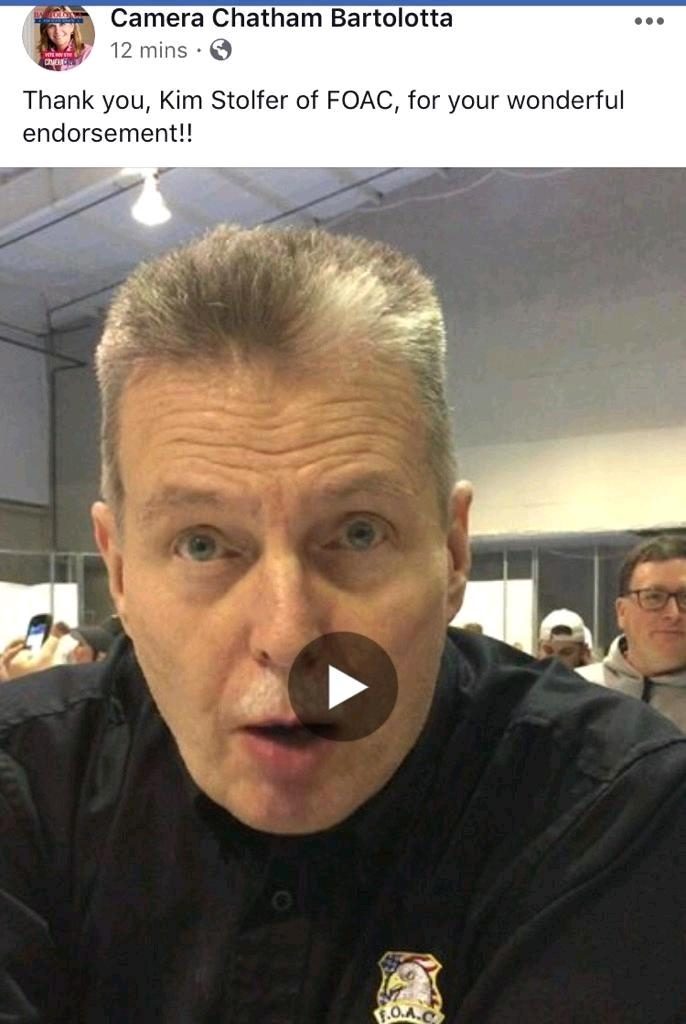 The post, which was deleted at some point between Saturday afternoon and Sunday morning, was touting an endorsement from right-leaning group Firearm Owners Against Crime (FOAC).

FOAC’s Mission Statement, as taken directly from their website, says:

Our philosophy is summarized as follows: In a free society, no citizen should ever have to justify the assertion of a fundamental right. Indeed, unless there is a compelling reason, government should never inhibit the exercise of privilege either. A very general premise is that the best government is the least government.

But the organization’s political message is hard to ignore. From the FOAC weekly newsletter, published earlier today (10/28/18), less than twenty-four hours after the shooting:

All the freedoms we hold dear are, quite literally, at stake in this election. The enemies of our freedom are highly organized and VERY well-funded … thanks to a group of super-rich political elites hell-bent on “buying” this election to serve their own agenda.

This self-serving cabal of billionaires and their pet politicians have conspired to permanently transform America into a socialist state.

They tried their best to win the White House in 2016 and, ever since, they’ve done everything possible to undo that election.

It is an all-out attack against us and our freedom, not with bombs and bullets, but with billions of dollars buying ballots. [some say a civil war]

George Soros has pumped tens of millions into far left political candidates and causes; Michael Bloomberg has vowed to spend $80 million in this election and Tom Steyer says he’s spending at least $110 million—all to plant Democrat-Socialists throughout our government and turn America into a Gun-Free socialist utopia.

A couple of things that should make you sit up and take notice.

First, the name-dropping of George Soros, Michael Bloomberg, and Tom Steyer as an evil cabal is not an accident. The three men are not only actively involved in Democratic causes, but are also all Jewish. Again, this newsletter went out less than twenty-four hours after the Tree of Life shooting in Pittsburgh.

Second, the link included in the newsletter labeled “some say a civil war” takes you to this post at www.ammoland.com. Here are a couple of highlights:

Make no mistake about it: The United States is on the cusp of a civil war. It is a war fought not with swords, firearms, and artillery—at least not yet—but through throngs of people chanting and screaming in the streets; in buildings; on university campuses; and in the public square; even outside private residences. These throngs are threatening, ridiculing, harassing, and assaulting Americans who do not share their views, their sensibilities. And physical altercations and clashes have occurred. More of those are on the horizon; that is certain. No one should doubt it. The outcome of this modern conflict will have as deep and lasting effect on this Nation and on its citizenry as did the American Civil War.

Each side, in this conflict, knows full well that the very soul and psyche of this Nation and its people is at stake. The outcome of the present conflict will, then, from that perspective, be far-reaching—conceivably more so than that of the previous conflict, devastating as that conflict was and as far-reaching in its consequences that it was for the Confederacy; and for the Nation; and for all Americans.

Do yourself a favor and skip the comments section of that post. It’s filled with calls to buy and stock ammunition, to
“organize, arm, equip and train as militia for mutual defense,” and “make no mistake……eventually…..”there will be blood”! It’s just around the corner!”

By comparison, Bartolotta’s opponent, James Craig, whose wife is Jewish, suspended campaign events for the day and went to the heavily-attended vigil near the site of the shooting.

So the question remains; why did Senator Camera Bartolotta feel the need to post her FOAC endorsement right in the middle of a domestic terrorist attack on a Jewish house of worship located within a stone’s throw of her legislative district?

Cutting through all the political bullshit, the only reason Camera Bartolotta posts that endorsement at that moment is to let her right-wing base know where she stood on the tragedy unfolding in front of the entire nation. It is a repulsive act of not only endorsing anti-semitism but embracing the mindset of the domestic terrorists responsible for killing eleven innocent people, including a ninety-seven-year-old woman whose only crime was waking up and going to exercise her freedom of religion.

Additionally, posting the FOAC endorsement allowed Bartolotta to comment on the issue without condemning the shooting of three police officers injured while responding to the scene at the Tree of Life Synagogue. Because politicians like Bartolotta are all about supporting law enforcement- except for when doing so would potentially turn off a radical segment of her political base.

As of Sunday at 6:30 PM, there was no mention of any kind on any of Bartolotta’s social media regarding the shooting-not even the perfunctory “thoughts and prayers” message. But she did tweet about a gun store promoting her candidacy, so that’s something.

Thank you so much for the support Ace Sporting Goods! pic.twitter.com/Np4moCugfY

Is it wrong for a politician to strongly support the Second Amendment? No, of course not. But in moments of national tragedy, bragging about your connection of a group whose rhetoric clearly favors the perpetrator over the victims, you’re broadcasting a whole lot more than your support of the Second Amendment. You’re using a political dog whistle to let people know that you’re willing to look past the right of others you view to be less American to exercise their First Amendment rights to speech, religion, and freedom to assemble as part of your perceived Second Civil War.

Camera Bartolotta is running for re-election on 11/06/18 to represent the 46th Senate District of Pennsylvania, which includes Washington, Greene, and part of Beaver Counties.

EDITOR’S NOTE: In the spirit of full disclosure, I was endorsed by FOAC several times during my tenure as a State Legislator, with the last endorsement coming in 2012. I can say without question that the shift from pure Second Amendment issues to those including extreme political views demonstrated here would lead me to neither seek or accept such an endorsement today. 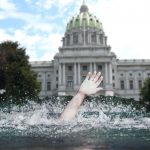 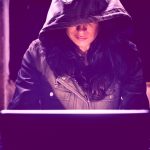