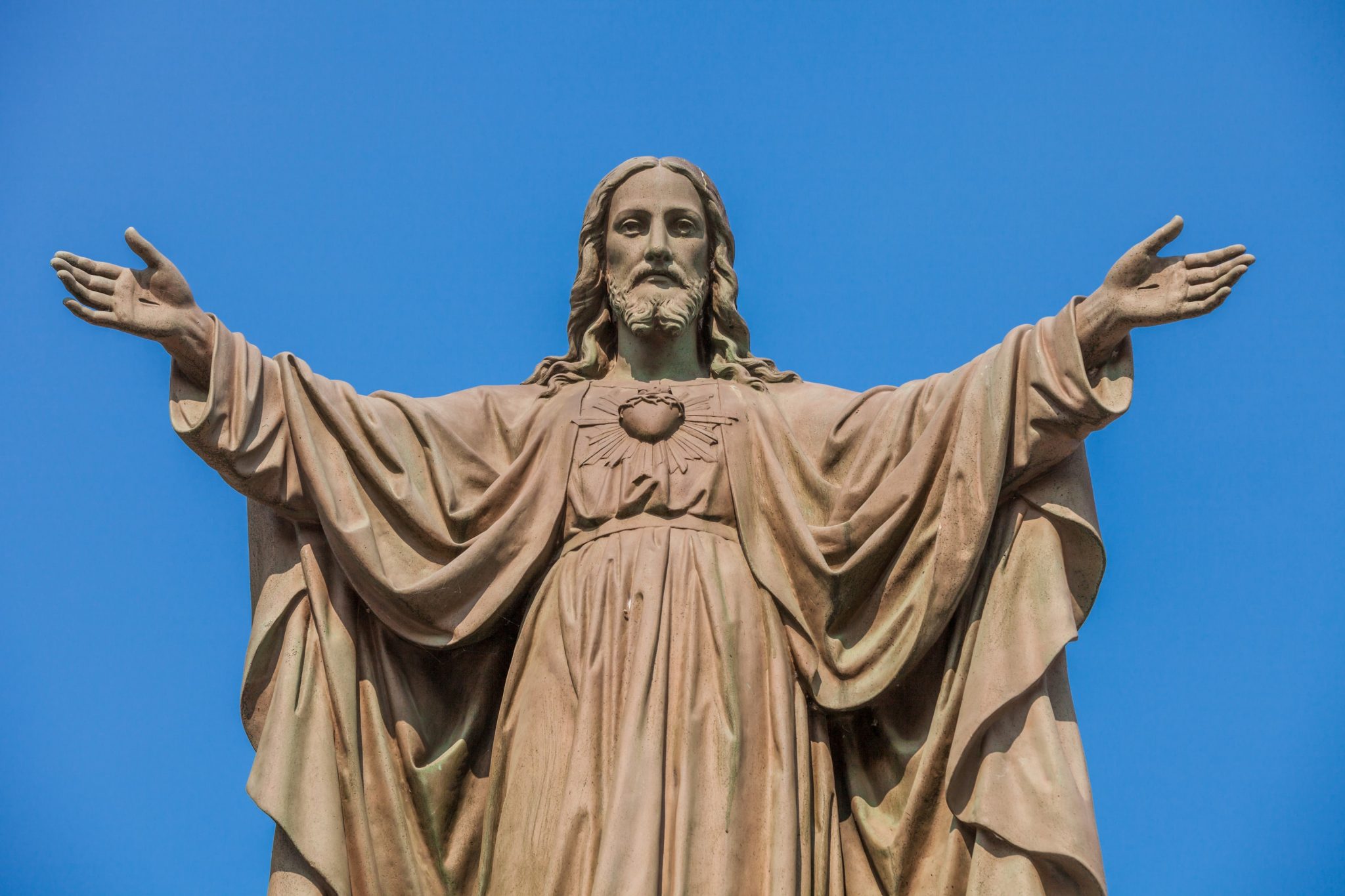 Goose in the Gallows welcomes back our resident guest contributor. You may know him from church on Sundays, or when he created the Earth by fighting off the dinosaurs with his bare hands 5,000 years ago. Please welcome back God.

God here. First, thanks for pulling me away from the start of my busy season, but it’s no big deal because those Christmas miracles just perform themselves, right? Anyhow, I’m taking the time to pop in for another guest post because you people must be monumentally stupid.

Okay, I’m gonna keep this short and sweet, because quite frankly I’m amazed we even need to have this conversation. We all know what a shitshow the whole Roy Moore thing has become, let’s get down to brass tacks. First and foremost:

I (GOD) AM NOT COOL WITH ANYONE SEXUALLY ASSAULTING ANYONE ELSE.

AND IN CASE YOU NEED CLARIFICATION, I AM EXTREMELY NOT COOL WITH ANYONE SEXUALLY ASSAULTING A YOUNG CHILD, EXCEPT FOR…

AND IF YOU KEEP TRYING TO HIDE BEHIND ME FOR YOUR PEDOPHILE BULLSHIT BEHAVIOR, I’M GOING TO HAVE TO GET PERSONALLY INVOLVED HERE. AND I GUAR-ANT-GODDAMN-TEE YOU DO NOT WANT TO SEE WHAT THAT LOOKS LIKE.

OR TO PUT IT IN TERMS YOU’LL UNDERSTAND: “THE BIBLE SAYS ADAM AND EVE, NOT ADAM AND EVE’S PRE-PUBESCENT LITTLE SISTER, YOU SICK FUCKS.”

I’m sorry I had to yell just now, but seriously, what the actual fuck is going on down there on Earth? It’s bad enough we had to revisit the whole “earth is round” argument, but to somehow make an argument that pedophilia is compatible with a position of leadership, be it moral, legal, or the Commissioner of your Fantasy Football team, is the dumbest fucking thing I’ve ever heard. And lest you forget, I’m God. I’ve seen some shit, and this ain’t my first rodeo.

I remember a few years back when Steve Jobs and I were sitting around inventing emojis, and Steve asked me if we should make an emoji telling people not to fuck innocent kids. We both thought for a second and were like, “Nah, that’s not really necessary at this point.” Guess we dropped the ball on that one.

And while I’m on a roll, how about we single out a few exceptional morons who decided to interpret my word on pedophilia being in any way acceptable within the confines of Christianity. First, to Alabama State Auditor Jim Zeigler, who dropped this bucket of word vomit recently:

“Take Joseph and Mary. Mary was a teenager and Joseph was an adult carpenter. They became parents of Jesus. There’s just nothing immoral or illegal here. Maybe just a little bit unusual.”

First, I was there, bro. That’s not how it went down, so cool your jets. Plus, you must have missed the part in the Bible where it talks about the conception of Jesus being IMMACULATE. If you want to get weird with this, the best comparison to make with Roy Moore in this scenario is me- the actual father of Jesus. And even you’re not stupid enough to compare Roy Moore to God, so just stop while you’re in purgatory.

Listen, I want tax reform passed as much as the next guy; I mean, after all, who owns more than me? But dude, it’s just not worth it if we need to get within fifty feet of Roy Moore. If you’re strapped for cash, hows about just revoking my tax-exempt status and forcing seedy-ass pseudo-religious groups who are trading on my name to pay some taxes for once? 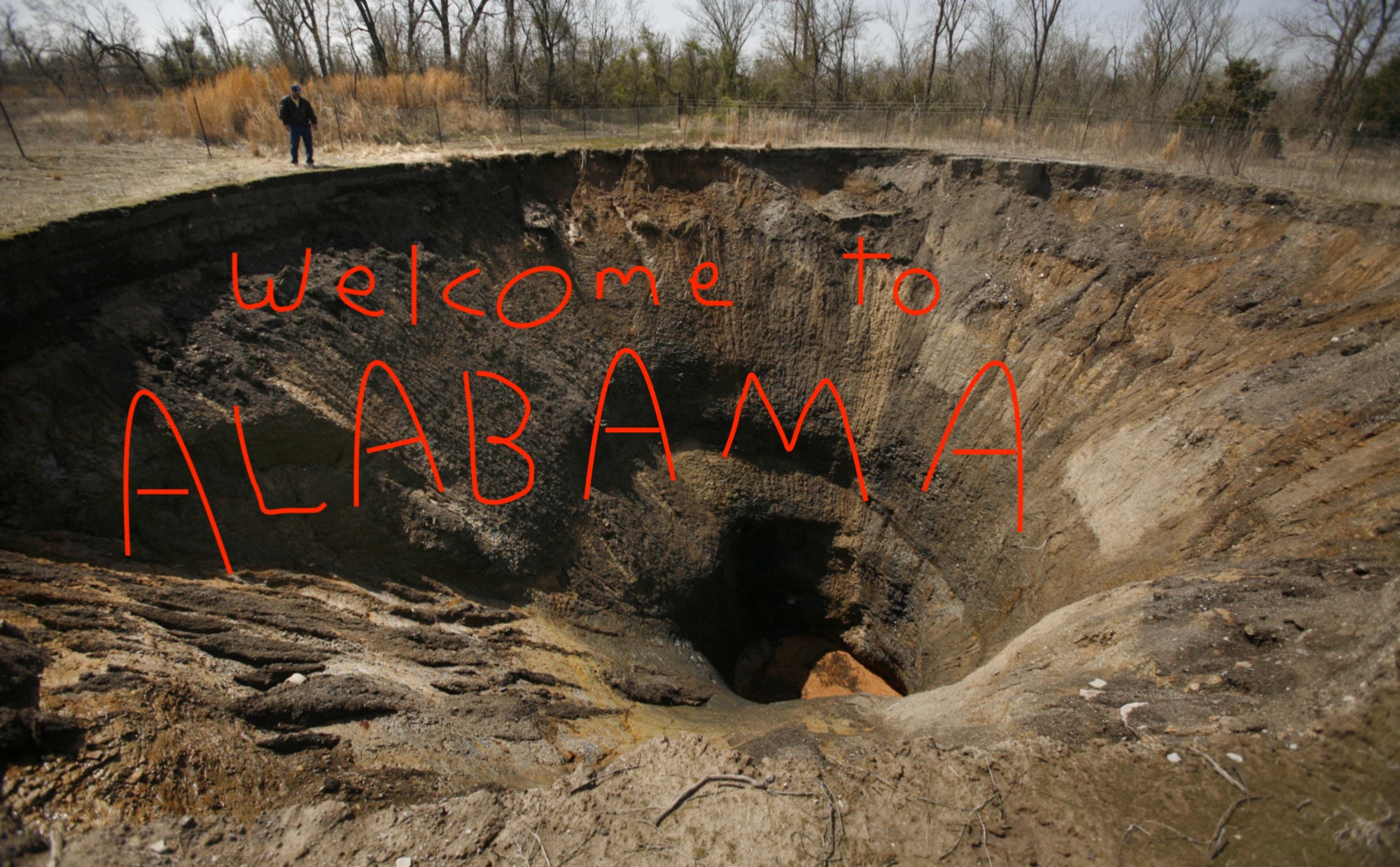 Finally, I feel the need to address the deformed elephant in the room, which is, of course, the state of Alabama. As you can probably tell by now, I really kind of dropped the ball with the American South if we’re being honest. The mechanics are difficult for you mere mortals to comprehend, but let’s just say when I was creating the world, there were some… issues. Let me just say that Alabama is kind of like a biblical Superfund Site. We tried some stuff, it didn’t work, and it’s going to be a hot mess for a long, long, time. Sorry, that one’s on me.

So to recap, EVERYBODY KEEP THEIR FUCKING HANDS AND PENISES TO THEMSELVES UNLESS YOU ARE WITH A CONSENTING ADULT, AND EVEN THEN DON’T BE A CREEP ABOUT IT.

The omnipotent Creator and Redeemer of mankind. 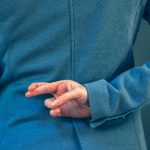 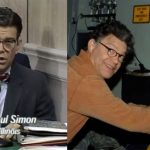 26 Years Ago Al Franken Played a Pervy US Senator on SNL. Today Senator Al Franken Was Accused of Sexual Assault. Make It Stop, 2017.